Resources for women's and gender studies at the British Library

You may have already read blog posts which talk about the 'Sisterhood and After' learning resource at the British Library which includes extracts from oral history interviews with 60 women involved in the UK second wave feminist movement. This resource and the oral history interviews from which these extracts were taken (now part of the British Library collections) are really the tip of the iceberg in terms of the collections here which are relevant to researching women's lives. So I thought I'd write a post about some of the inspiring collections which are available and about some of the guides which you can use to help you research women's history, gender studies and feminism at the British Library. 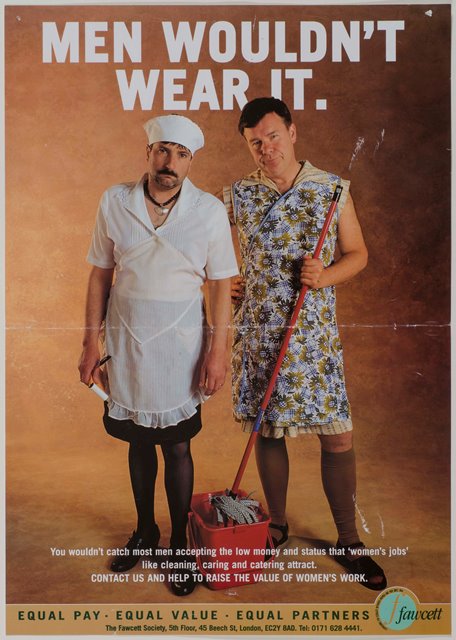 As well as the 'Sisterhood and After' oral history collection, there are many oral history collections which specifically explore women's experiences. For example, the Harman-Shephard collection of interviews includes interviews with 83 women members of Parliament, most of whom entered Parliament after the 1997 election. This could be a really valuable resource for those interested in women's political participation in the UK.

There are a number of collections relevant to the changes in birth control in the latter part of the twentieth century. As well as women talking about their own experiences of contraception and abortion in the 'Sisterhood and After' collection, there are collections such as the Lara Marks contraceptive pill interviews - a collection of 53 recordings of interviews with different people involved in the development of the contraceptive pill. The oral history collections at the British Library include interviews with women nurses, doctors and other medical practitioners; women protesters and activists; women working in male-dominated professions such as merchant and investment banking; women inventors and scientists and many, many more. These collections hold incredible research potential to those seeking first-hand accounts of women's lives. For more information on oral histories about women see these pages.

Well-known historical figures feature strongly in our collections which include personal items such as letters, diaries and manuscripts (some of which are on display in our Treasures gallery). The manuscripts collections include letters by Virginia Woolf and Leonard Woolf. For instance, there is a collection of letters from Virginia and Leonard to the writer and critic John Lehmann which also includes three by Leonard in which he writes of Virginia's illness and suicide. These items can be found on the Archives and Manuscripts catalogue. 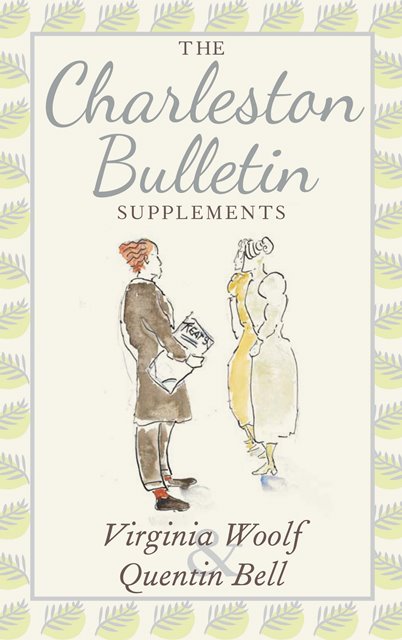 More recently, the British Library has published previously unpublished work by Woolf as The Charleston Bulletin Supplements which were illustrated by her nephew, Quentin Bell, in the form of a family newspaper.

Some of the more hidden histories of women, such as military women, feature in the collections with bibliographies such as this one on Women and War to get you started. This bibliography shows a picture of Kit Cavanagh also known as Christian Davies and Mother Ross, an Irish woman of the late 17th and early 18th centuries who disguised herself as a man and enlisted in the British Army, fighting in several battles and successfully concealing her true sex. The collections at the British Library include 18th century accounts of her life and adventures such as The Life and Adventures of Mrs. Christian Davies, published in 1740.

Finally, as the Propaganda exhibition shows, women have been the target of many different forms of propaganda by the State, particularly around the health and well-being of the family and child. The Propaganda exhibition includes examples of public health messages about (for example) the cleanliness of the home, diet and nutrition of children and babies, vaccinations and hygiene, which (usually) being targeted at women, are resources for the study of the history and prevalence of gendered expectations about caring and domestic responsibilities.

For another blog post about 'Sisterhood and After' see here.