ODIN - Linking datasets and their creators

Rachael Kotarski, Content Specialist for Datasets, gives us an update on the ODIN project: 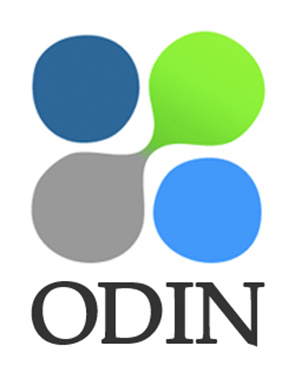 You may or may not have noticed from various blog posts that we love persistent identifiers at the British Library, especially for data. There's no better way to tell the difference between two datasets – or books, papers or people, than by checking their identifiers.

While these identifiers are important parts of the research machinery, they haven't been as well connected as they could be. Over the past two years the British Library has been involved in the EU-funded FP7 project, the ORCID and DataCite Interoperability Network – ODIN. The aim of the project was to investigate where the integration of identifiers for research objects (primarily research datasets) and the people involved in creating them could be improved.

There were many strands to this work carried out in parallel over the past two years. One that we have been heavily involved in is proving the concept of identifier use in humanities and social science, as compared with high energy physics data archives.

Proof of Concept in Humanities and Social Science

As part of the ODIN work here at the British Library, we have worked very closely with three major data archives in the UK to develop workflows for object and people identifiers. We worked with the UK Data Archive (UKDA, a node of the UK Data Service), the Archaeology Data Service (ADS) and the MRC National survey of Health and Development (MRC NSHD).

While these data archives all exist within a similar subject area, they all have different challenges in identifying long-term, dynamic and historical data. They have also all been at different stages in their use of identifiers. Despite these differences, the ultimate approach has been similar across humanities and social sciences, as well as in high energy physics:

Feedback to the project has helped to direct technical changes to the way in which DataCite and ORCID work. 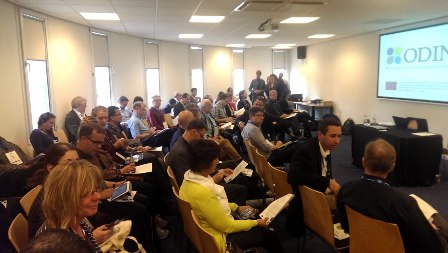 If you run a data repository, find out more about DataCite in the UK. If you create, contribute to or manage research data, see if you have an International Standard Name Identifier (ISNI) or consider signing up for an ORCID iD.

Not all the reports from all the strands of work are available yet, but once they are they will be linked from http://odin-project.eu/project-outputs/deliverables/.