From today, every edition of Spare Rib magazine will be available to be viewed by anyone online for free. This project began back in June 2013 when, partly inspired by the positive response to the British Library’s Women’s Liberation Movement oral history project, I started to think about whether it would be possible to digitise and make freely available online a full run of Spare Rib magazines. I knew that the magazine played an important part in many women’s lives in the 1970s and 1980s – my mother was a sometime Spare Rib reader and had given me a copy of Spare Rib’s book called Girls Are Powerful when I was about 10 years old. I loved that book and I held onto the idea that women were equal to men as I grew from a young girl into a woman.

So it was with great curiosity that I called the British Library’s collection of Spare Rib magazines up from storage – 239 issues arrived at my desk on a single trolley. I started looking through them – and I was captivated. Few titles sum up an era and a movement like Spare Rib. With its commitment to challenging the status quo, Spare Rib battled oppression and gave a voice to the struggles of diverse groups of women over the 21 years it was in print (1972-1993). Bold in design, content and tone, the magazine set out from the outset to challenge, debate and discuss everything from the politics of housework to the situation for women in El Salvador to the rights of lesbian mothers. 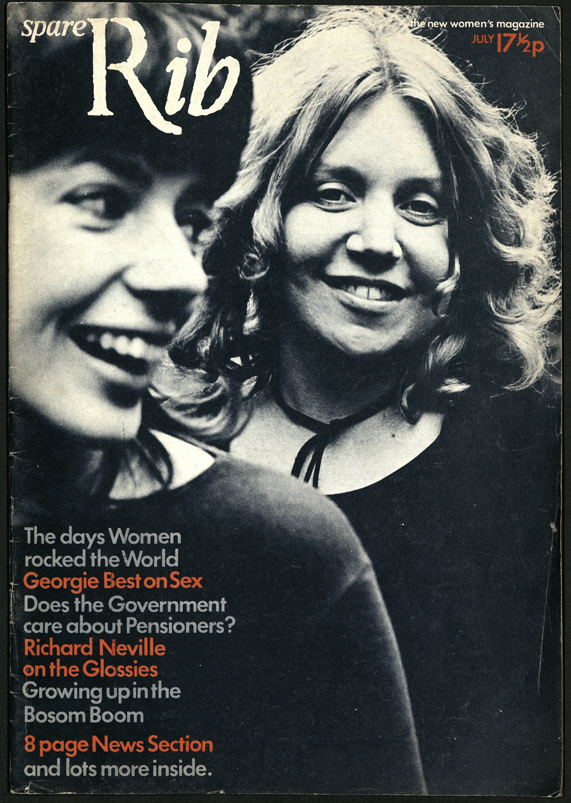 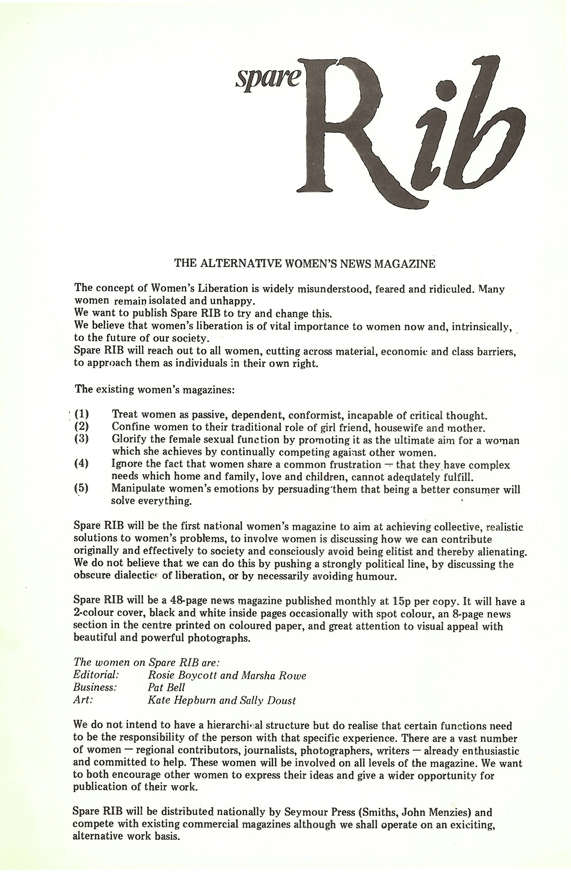 Spare Rib pre-launch manifesto - The founders of Spare Rib set out to set the record straight on Women’s Liberation, which had been trivialised and ridiculed by the mainstream press. They sought to reach out to all women and in their manifesto they explain what is wrong with women’s magazines of the day and how their alternative would offer realistic solutions to the problems experienced by women. Usage terms: Facsimile of Spare Rib manifesto © Marsha Rowe Creative Commons Non-Commercial Licence

Until now, the full run of magazines has only been available for consultation in the British Library Reading Rooms and a few other libraries and archives. The British Library’s digitised Spare Rib resources change this and make the magazine accessible to everyone.

We have developed a curated introductory site on the British Library’s website with a selection of more than 300 stories, cartoons and images from the magazine and 20 introductory articles written by former Spare Rib contributors and British Library curators, designed as a way in to the content for anyone experiencing the magazine for the first time.

The British Library Spare Rib site will link through to the Jisc Journals Archive site, where the full run of 239 issues of Spare Rib magazine is hosted. This Spare Rib resource is free to access, and is fully searchable, meaning that researchers, historians, students and anyone interested in feminism or activism can search across all editions for the first time, transforming the way in which the magazines can be accessed, discovered and re-used.

Funny, irreverent, intelligent and passionate, Spare Rib was a product of its time which is also somehow timeless. It should come with a word of warning, however, it’s difficult to tear yourself away. 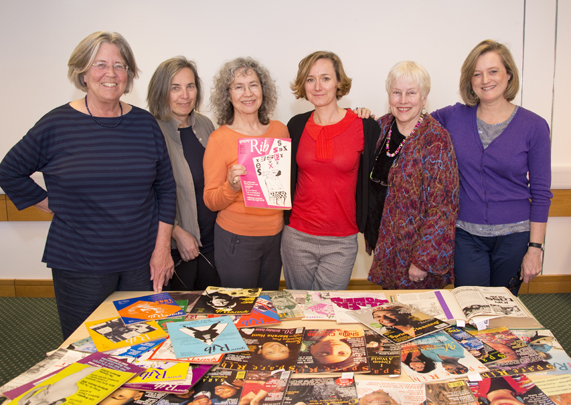