I was a women’s libber
I couldn’t - tell me, should it be wouldn’t - tread in the master’s step
and didn’t mind if I trod on his feet
when I came to Spare Rib
I found myself               right behind Carnaby street
and started to make things happen 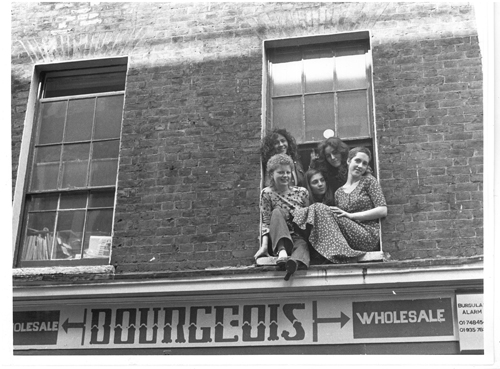 that wasn’t full of someone elses junk 
tried out leading different lives
forms
of language and expression that we made and made our own
….?Yes. No templates. We learnt to make sense
we got and gave strength like the turning tide subverted debate
redefined ourselves made our own beds
would do what it takes and do it in public
reclaim the night re-arrange furniture 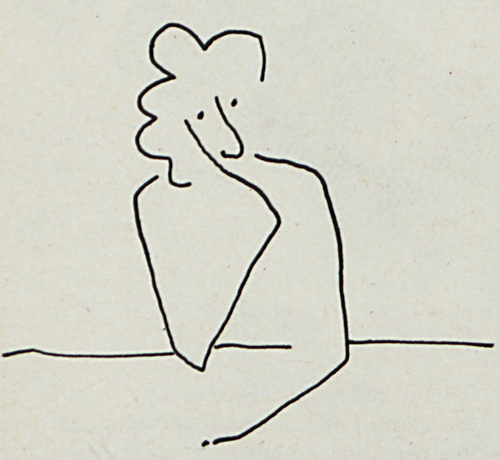 I am 64              musing on debt
to those who’ve gone before
and to crowds I’ve never met —they chipped in and bought
(not then an easy thing to do) and did what they could
to make Spare Rib what it was, keep us going, carry on—
to all these and more I'm pleased to say we’ve been repaid       in spades.

I feel my pulse quickening, hear unlocking doors, find a new space to breathe
and reflect       that’s free and accessible
where, packaged respectfully and according to rules
4000 + individuals’ copyrights are protected
just as they spoke about what they felt mattered
living in hope that they’d change the world
so it would listen               to daughters.

all 239 issues?
poor girl she always loved larking
they’ve digitised the whole run
they have to clear their clutter
digital won't last. Why are
you so depressing  we're
on a different planet now she's getting the very best of British care
to make the most of its resources for research and educational purposes
the British Library simply has to share—
so the old girl’s alive and kicking and now everybody’s tweeting
she’s even started waving out there in the mainstream
where there’s no-one who can stop her
or the thousands like her from igniting
and combusting          some have only just discovered—
a radical unruly       very well and truly            CATHARTIC ENERGY!

Rose Ades worked at Spare Rib 1972-77. She became a Solicitor, joined the 10-Speed Trots, lobbied for cycling and as Head of the Cycling Centre of Excellence at Transport for London reconfigured cycling and helped to make it popular.