On 24 October this year, the British Sociological Association and the British Library will hold their Sixth Annual Equality Lecture. The speaker, Professor Andrew Sayer, will talk to the topic ‘Why We Can’t Afford the Rich’ about which he has written a book, aimed at a public audience.

Professor Sayer is Professor of Social Theory and Political Economy at Lancaster University. Over the last 40 years, he has written on the philosophy of social science, industry and unequal development, political economy, divisions of labour and their economic and social implications, the causes of inequalities and their impact on individuals, and on dignity and ethics in everyday life.

In the last 15 years he has also worked on ‘moral economy’, examining the justifications of particular economic institutions and relationships, and the relationship between economic practices and morality in everyday life. This work has been extremely valuable to those interested in the complexity of everyday practices which enable inequalities to persist in our society.

The subject of ‘Why We Can’t Afford the Rich’ couldn’t be more topical. For instance, the tax affairs of the super-wealthy continue to receive regular press coverage in the UK. Meanwhile, some of the world’s richest companies have been reported as benefiting from complex and lucrative tax avoidance schemes, and there is much online speculation about the social ends to which this money might otherwise have been used. 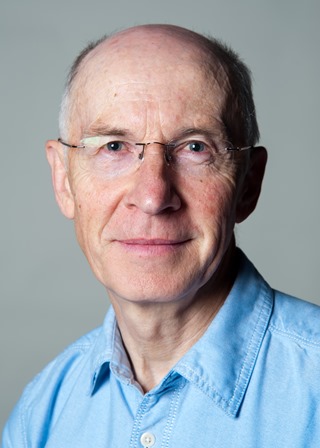 The broad collections at the British Library are able to show aspects to this debate within its wider historical context. The relationship between wealth distribution, social responsibility and morality has been debated across time, and across cultures, within social, legal and religious writing as well as within famous works of fiction. For instance, Charles Dickens is well known for his explorations of wealth inequality, morality and human behaviour in Victorian society.

In previous years, the Annual Equality Lecture has covered topics including equality for people with disabilities; the meaning of liberty; egalitarian social capital; the value and of equality and; equality and wellbeing. The expert and passionate speakers we have been lucky enough to host have delivered thought-provoking lectures, many of which are available as podcasts and videos.

We hope that you can attend the event this year for an evening of intellectual discussion, followed by conversation in the bar. For further information about the event and booking details, please see our ‘What’s On’ pages.