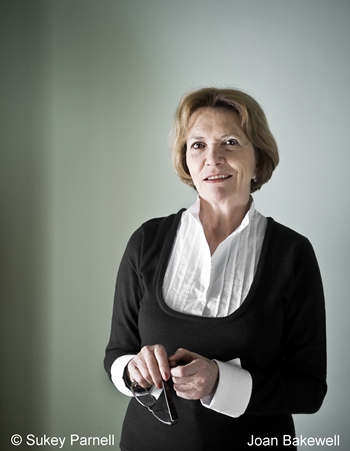 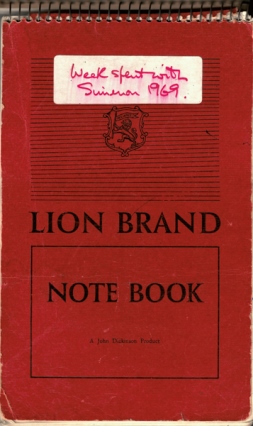 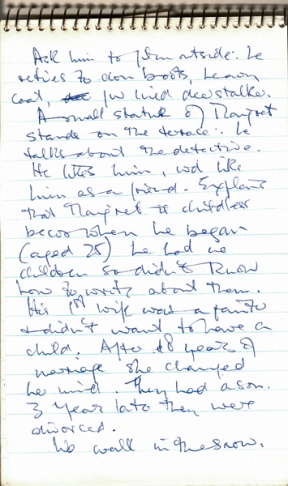 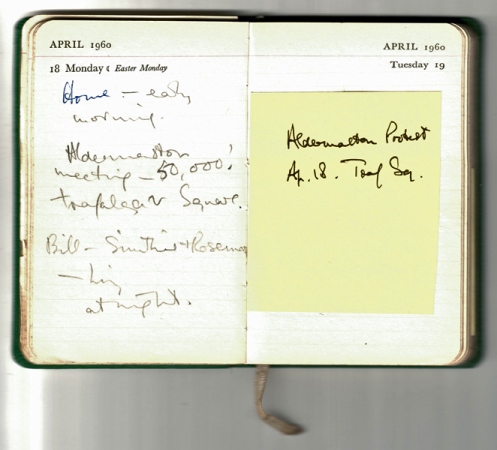 Rachel Tavernor is a Media and Cultural Studies PhD Researcher at the University of Sussex. In this post, she discusses her PhD Placement at the British Library.

At the start of 2016, I did not imagine that I would be finishing the year at the British Library. For the last three months, I have been based in their Research Development team, as part of their new PhD Placement Programme.

My placement focused on exploring twentieth and twenty-first century anti-poverty activism in the British Library Collections. After a preliminary mapping of the archives, and discovering how much material was available, I narrowed the focus of my placement to housing activism. Struggles for decent and affordable housing, with secure and fair tenancies, are at the forefront of many anti-poverty movements and are often led by women. I developed two strands of the project to explore the ways in which radical, feminist, and at times illegal, protest actions are archived.

Firstly, I traced housing activism, including rent strikes, squats and housing cooperatives, across the British Library Collections. Working with diverse materials, including oral histories, manuscripts, music and news media, I was able to map the differing voices in the archive. In particular, investigating the tensions between protesters, mainstream media and government narratives. A guide to the materials found in the collections will be available on a new project website, Archiving Activism (launching in Spring 2017), which will include images of relevant collection items.

Secondly, I developed a small research project on the practices of archiving activism. To understand and propose ways to archive activism, I conducted a series of nine interviews. Many very enjoyable hours were spent listening to campaigners, feminist archivists and academics who engage with archives of activism. The interviews informed an internal report that I produced for the British Library on potential ways to archive contemporary activism. 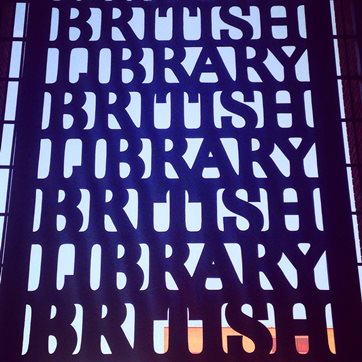 Image: The gates of the British Library.

We will be discussing archives, activism and feminism movements on 8 March 2017 with a panel discussion on Rebels in the Archives. One of the privileges of working with the Library was the opportunity to invite inspiring feminists, Jill Liddington, Abi Morgan, Heidi Safia Mirza and Deborah Withers, to contribute to this event (booking now open).

If you have any questions about the placements, contact Research.Development@bl.uk