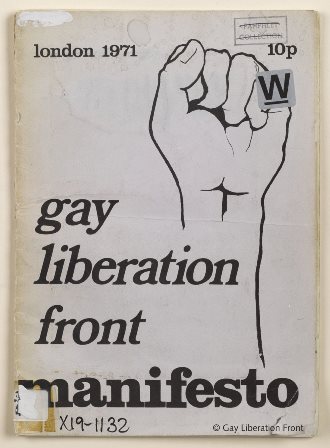 The origins of writing and the reason why we write are central themes around which the Making Your Mark exhibition revolves. Encompassing the act of writing and the mediums used from carvings, scrolls, papyri, typing, print and digital. The exhibition is divided into different chapters, featuring a section on ‘People and Writing’ that considers the methods and purposes of various types of documents which are utilised as tools of power. Publications that reflect this include charters, petitions, pamphlets and treaties. Another such ubiquitous document that is congruous with this section is the manifesto. 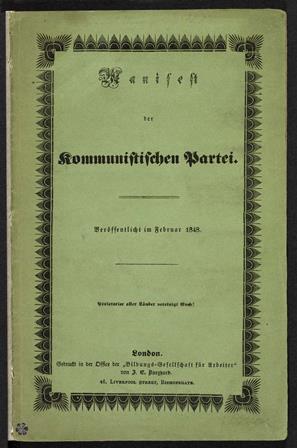 A manifesto proves that writing is a tool of power and can be used to intervene and demonstrate against dominant systems. The phrasing used is often pleading, attacking, protesting and opposing in tone and declaring the intention of the writer. Any subject, cause or social group can write their own manifesto, but it is always written from an opposing position implying an ‘us’ and ‘them’. The style is often short and repetitive that attempts to get its message across and encourage readers to agree.

During the first month of my fellowship, I learnt at the Doctoral Open Days that the British Library has approximately 170 million items, which include books, academic journals, government records, personal correspondence, oral histories, newspapers, stamps, and currencies from all over the world, and archived websites.

I felt excited about the possibilities for research, thinking, surely, that with this number of documents, I should be able to find ample material for my project on race and ethnicity.

However, it can be quite daunting to know where to start. I embarked on my search by having a 1-2-1 session with a Reference Specialist at the Social Sciences Reading Rooms to get training on how to use Explore (the British Library’s main catalogue).

This platform was quite familiar to me because it is very similar to catalogues I have used at other academic and public libraries.

The Archives and Manuscript catalogue (for documents like personal papers, unpublished documents, and photographs) proved trickier, as information relating to items varies in detail. In some cases, it is better to start your search with the printed indexes like the list of the official publications of the India Office Records, which can be found in the Asian and African Studies Reading Room. These lists will help you get an idea of the documents in the collections.

Whether I was doing a search with Explore or a specialist catalogue like Archives and Manuscripts or SAMI (Sound and Moving Image Catalogue), I found it useful to speak to the relevant curator, who often had tips for navigating the catalogue and helpful suggestions for materials that I had not considered. For instance, my discussion with Debbie Cox, Lead Curator for Contemporary British Publishing, alerted me to recent independent publications that feature the experiences of Black and Asian youths such as Thiiird. 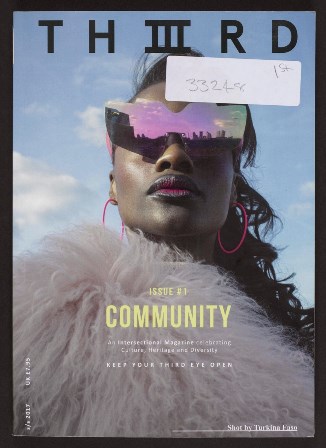 While searching through 170 million items can seem like an impossible task at times, the British Library’s Reference Team are available to help with finding your way.