This post picks out a selection of cultural studies and postcolonial studies books relevant to Black history that can be accessed freely online.

Black History Month is a good time to track down some of the lesser known books that bring Black history and creativity to life.  I’ve seen some great booklists such as this from members of the Black Writers Guild. The Library's own Black British literature timeline  is full of inspiration. Some of us will be able to browse the shelves of a good bookshop or settle down with a paperback. Others may be inspired to visit their local public library or come into the British Library.

There's also a small but growing number of books available free, online, on Open Access platforms, where anyone who has an internet connection and a suitable digital device can read them.  It can be a challenge to find what is out there, but hopefully this post can act as a way in.

One of the British Library’s aims is to connect people with knowledge, wherever they are, not just in the Library’s reading rooms. That’s why the Library works in partnerships to support Open Access initiatives where appropriate. I was inspired to put together this brief listing because, as part of my regular library work, I am preparing for our annual meeting with Knowledge Unlatched. In its own words, “Knowledge Unlatched (KU) makes scholarly content freely available to everyone and contributes to the further development of the Open Access infrastructure.”  That means KU works with libraries and publishers to make some books and journals available to read or download free, online.

The phrase ‘scholarly content’ probably isn’t the best advertisement for some of the books that are available through the Open Research Library  or the OAPEN Library. I spent a morning looking for open access books that come within the broad heading of Black history, and this blog post picks out what I found to be some of the most engaging and readable books. They all fall broadly within the area of cultural studies, and either take a biographical approach or a historical approach focused on a single city. All are relevant to the social sciences. 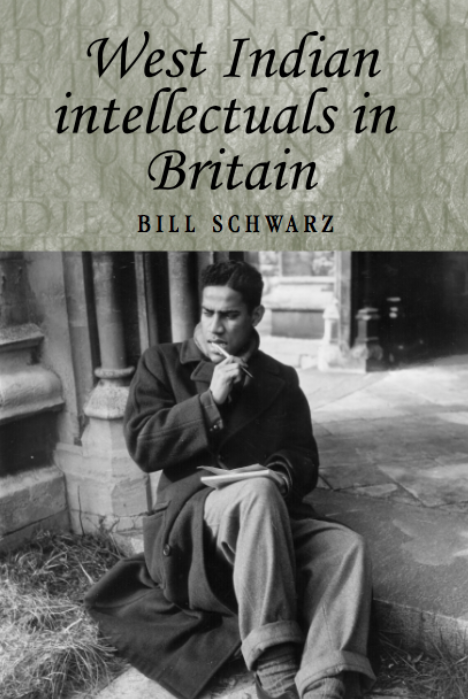 In eleven readable chapters by different contributors, West Indian intellectuals in Britain, edited by Bill Schwarz, explores the new ways of thinking and ideas which West Indian migrants brought with them to Britain. “For more than a century West Indians living in Britain developed a dazzling intellectual critique of the codes of Imperial Britain.”  The chapters give an insight into the lives and work of major Caribbean thinkers who came to live in twentieth-century Britain including Harold Moody, Claude McKay, Jean Rhys, Una Marson, George Padmore, C. L. R. James, George Lamming and V. S. Naipaul, as well as the Caribbean Artists Movement and the BBC’s Caribbean Voices.

Having worked on the Library’s Unfinished Business exhibition, I found the chapter on the poet and journalist Claude McKay fascinating because his journalism and connection with Sylvia Pankhurst featured in the books I read about her work. It’s also good to see the focus here on Una Marson’s journalism and the different audiences she addressed. Taken as a whole the book creates a sense of the connections between key individuals and movements from the 1920s to the 1960s. 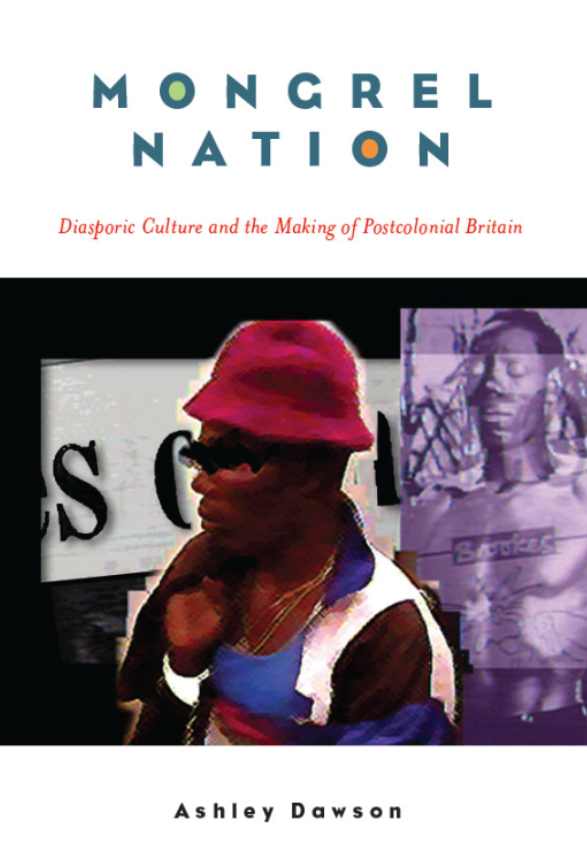 Mongrel Nation: diasporic culture and the making of postcolonial Britain, by Ashley Dawson (2010) looks at postcolonial literature in Britain. Chapters available online include one on the novelist Sam Selvon, the relationship between the Caribbean Artists Movement and the British black power movement and on the writing of novelist Buchi Emecheta.  Other chapters of the book are not available in the open access version. Invoking Flora Nwapa, by Paula Uimonen (2020).  This study of Nigerian author Flora Nwapa will appeal to anyone interested in postcolonial and literary studies. “Honoured  as the  ‘Mother  of African  Women’s  Writing’, Flora  Nwapa  has been  described  as a  ‘trail-blazer’  in the  ‘world  literary canon’”  (p.42).  Born in 1931, her novel Efuru made her the first African woman writer to have her work published in English when it appeared in the Heinemann African Writers Series in 1966. She continued to write, publish and teach in Nigeria and in the United States until her death in 1993. 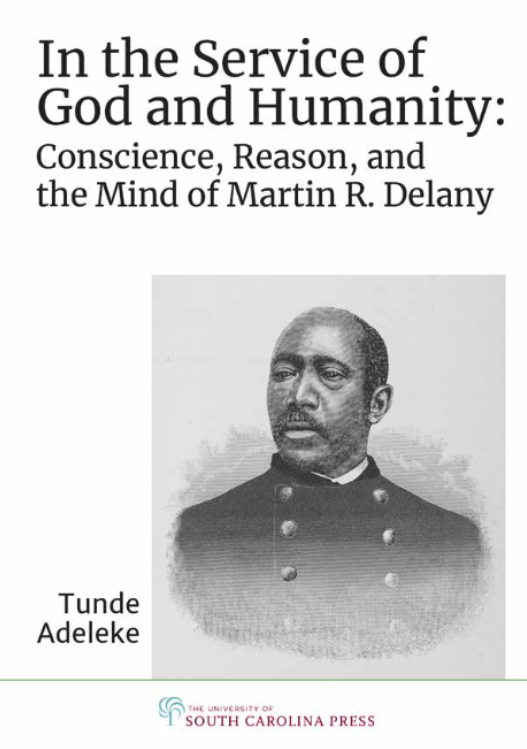 In the Service of God and Humanity: conscience, reason, and the mind of Martin R. Delany, by Tunde Adeleke (2021)  Martin R. Delany (1812–1885) was one of the most influential Black activists and nationalists in American history. His ideas have inspired generations of activists and movements, including Marcus Garvey in the early 1920s, Malcolm X and Black Power in 1960s, and even today's Black Lives Matter. Tunde Adeleke argues that there is more to Delany to appreciate beyond his contribution to Black nationalism and Pan-Africanism. 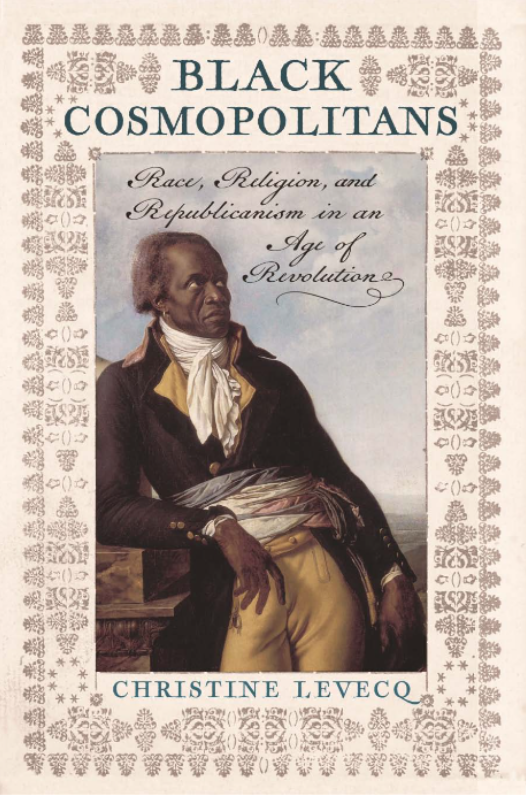 Black Cosmopolitans: Race, Religion, and Republicanism in an Age of Revolution

This study by Christine Levecq, published in 2019, focuses on the lives and thought of three extraordinary men—Jacobus Capitein, Jean-Baptiste Belley, and John Marrant—who traveled extensively throughout the eighteenth-century Atlantic world. Unlike millions of uprooted Africans and their descendants at the time, these men had freedom to travel and contribute to writing and publishing in their day. As public intellectuals, Capitein, Belley, and Marrant were inspired by the ideas of the French Revolution and developed a cosmopolitan vision of the world based in the republican ideals of civic virtue and communal life.  By exploring these men’s connections to their black communities, Levecq shows how these eighteenth-century black thinkers took advantage of surrounding ideas to spread a message of inclusion and egalitarianism. 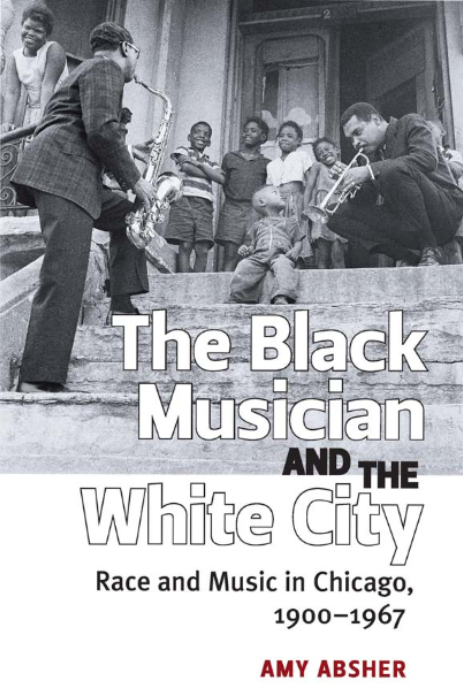 Amy Absher’s The Black Musician and the White City (2014) tells the story of African American musicians in Chicago during the mid-twentieth century. While depicting the segregated city before World War II, Absher traces the migration of black musicians, both men and women and both classical and vernacular performers, from the American South to Chicago during the 1930s to 1950s. Absher takes the history beyond the study of jazz and blues by examining the significant role that classically trained black musicians played in building the Chicago South Side community. Absher argues that black migrants in Chicago had diverse education and economic backgrounds but found common cause in the city’s music community. 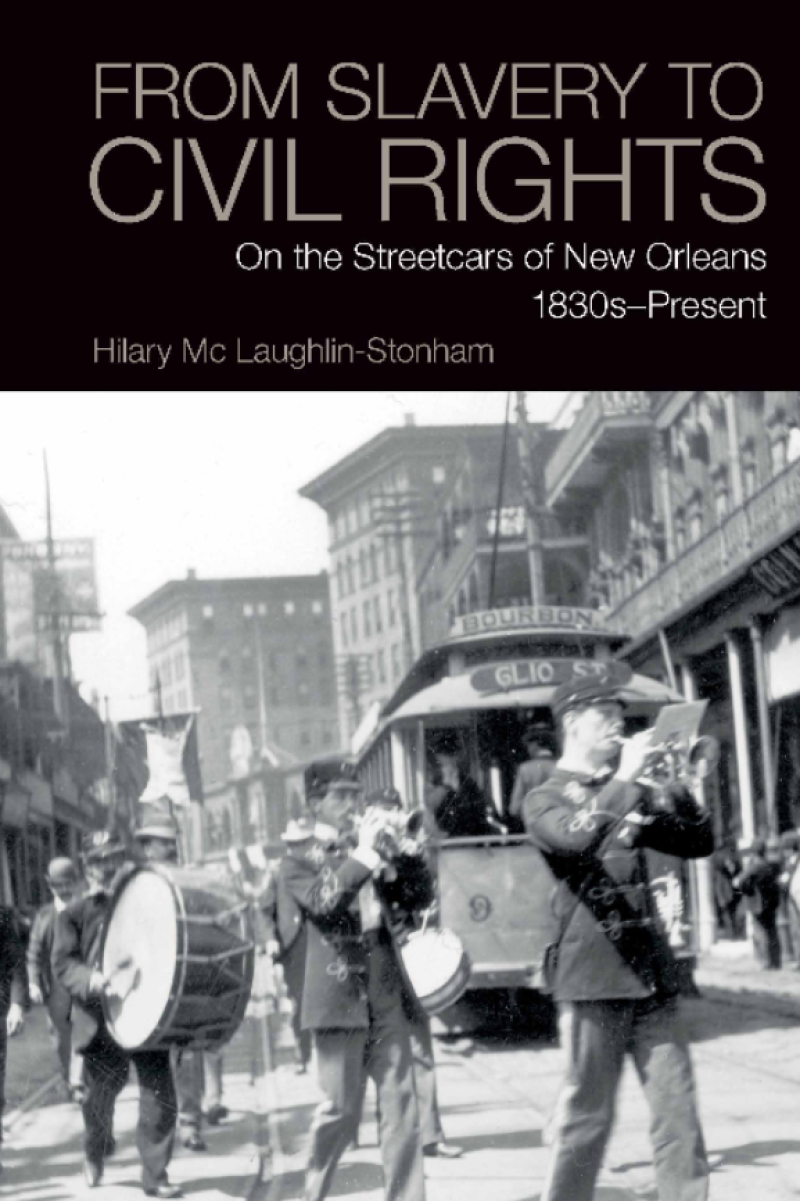 From Slavery to Civil Rights, by Hilary McLaughlin-Stonham (2020) traces the history of segregation on New Orleans streetcars. It traces the formation of stereotypes that were used to justify segregation and looks at the way white supremacy came to be played out daily, in public.  Streetcars became the 'theatres' for black resistance throughout the era and this survey considers the symbolic part they played in civil rights up to the present day.

This post has dipped into just a few of the titles that have been made available through Open Access initiatives. As I noted at the foot of an earlier blog post there are many more Open Access titles relevant to Black history as well as a wide range of subjects across all disciplines.  The books listed here are available to readers under a Creative Commons (4) licence, and while they are free to access, download or share, appropriate credit must be given.