Football fanzines from print to the digital age: call for academic partners

The British Library is pleased to invite academics at UK universities and Higher Education Institutions to collaborate with us on two jointly-supervised doctoral research projects. One research topic is entitled Football fanzines and fan communities in the digital age, and the other is Investigating the origins and development of the Cotton collection. You can read more about them on the Library's website.

Both studentships will be funded for up to four years through the AHRC Collaborative Doctoral Partnerships scheme. The research projects draw on the Library's collections, expertise and resources, and are aligned with our vision statement, programmes and purpose as a national library. Prospective HEI partners are invited in an open competition to submit proposals to bring their own expertise and perspective to our research themes.

We would welcome applications from academics of postgraduate status currently employed at UK universities/Higher Education Institutions, who would be interested in joint supervision of a collaborative doctoral project that draws on the Library’s extensive holdings of printed football fanzines and fanzine websites in the UK Web Archive. The project would begin in October 2022.

The Library’s curators can offer guidance on how to locate and access items in its printed collections and on ways to undertake research using the web archive.  We would be keen to collaborate with academics with experience of researching fanzines and/or football fandom and with research interests in digital communications and fan websites. This project will also offer significant opportunities for wider outreach and engagement, ranging from blogposts for more general audiences and content creation on the Library’s website, to the creation and development of collections in the web archive of fanzine and fan websites. 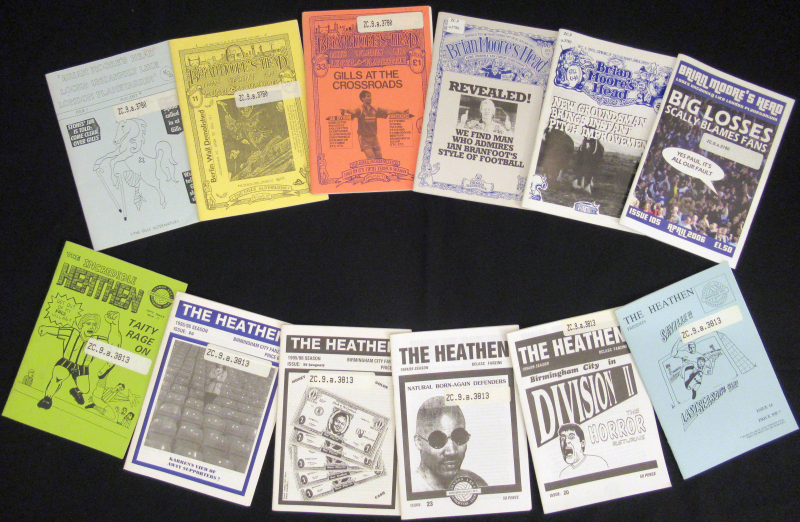 The main purpose of the research will be to investigate the way football fanzines and fan websites communicate with their readers, and how they contribute to building fan communities and giving voice to the concerns of fans, in a forum separate from, and often critical of, clubs and organisational structures.

The Library holds an impressive, but under-exploited, collection of the football fanzines that emerged as an offshoot of punk culture, and it continues to build on those collections. While the late 1980s represent a high point when many new fanzines were established, their transition into the era of digital publishing has been uneven. Some print editions have been replaced by websites and e-zines with fan input, others use their online communities to add to the content of the print edition and extend its reach. 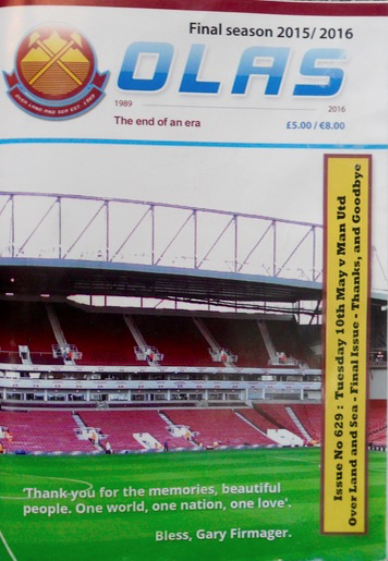 The final print issue of long-running fanzine OLAS / Over Land and Sea as West Ham moved from the Boleyn Ground at Upton Park.

This doctoral project will investigate the extent and impact of digital publishing for football fanzines and consider how fanzines and fan forums can be archived, preserved and made accessible where they transition from print to digital formats or exist in dual formats. 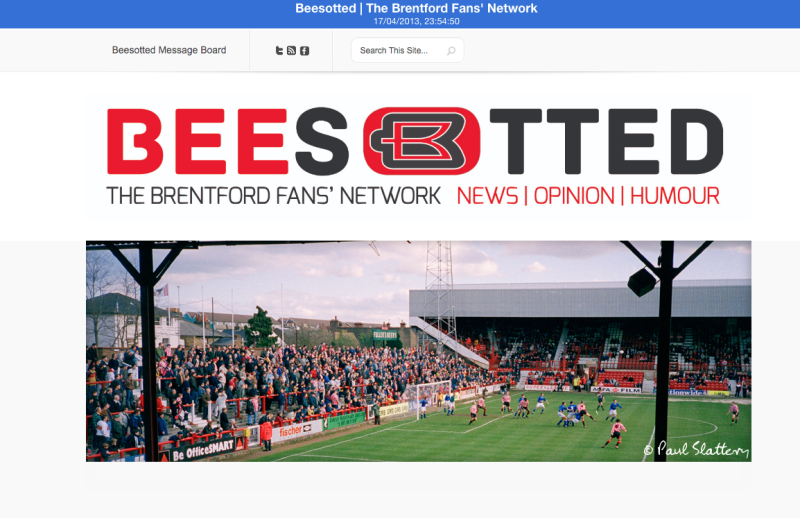 April 2013 capture of Beesotted, a Brentford fan’s network in the UK Web Archive.

As well as extensive collections of printed football fanzines received through legal deposit from the 1970s onwards, the Library holds a wide range of football-related websites collected from 2005 onwards (with a majority 2013-present). Much of the existing research on football fanzines pre-dates the move towards digital publishing, although there has been some more recent research on fan forums linked to fanzines.

This project offers an opportunity for new research that encompasses both print and digital materials, but it does not seek to prescribe a particular set of research questions, whether approached thematically or in relation to a single club or group of clubs. Depending on the interests of the academic partner, it would be possible to look at the portrayal of gender and the representation of women both in the game and fan communities, or to consider the representation of sexual identity through fanzines from a critical perspective, both to highlight progressive elements and to understand the challenges to change within the game.

There is scope too to examine racism in football and efforts to challenge and stand against racism within fanzine communities. It is possible that the extension of online fan forums has opened up fanzine websites to the expression of racial hatred or nativism similar to that found on social media more widely, in a way that runs counter to the fanzines’ origins in punk and alternative culture. It would be possible to pose questions about editorial control and codes of conduct within fan forums and fanzine websites.

The research could also investigate the way changes in football ownership and ticket pricing have impacted on the social class background and economic status of matchday fans. It may further explore the degree to which fanzine websites and online forums have extended the reach of fanzines and enabled those who follow a team but are unable to attend matches to be part of an online fan community.

More information on the call for academic partners can be found on the Library's website.

Completed application forms and brief CVs must be submitted to Research.Development@bl.uk by 5pm on Friday, 10 December 2021. Late applications cannot be accepted.

Before submitting your application, please ensure you have read the Information for HEI Applicants and are aware of the specific characteristics of the AHRC CDP scheme, the selection criteria and the envisaged timetable. 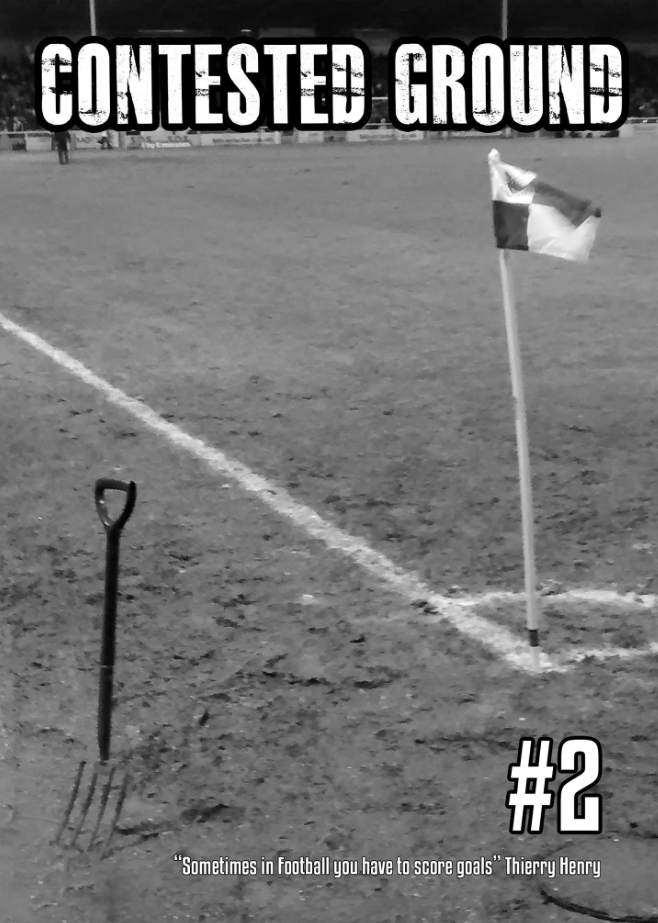