Recording of the week: Humming Haddock

Fish do not necessarily spring to mind for their sonic prowess or vocal capabilities, perhaps because they live in a world we cannot naturally inhabit? However, the acoustic reality of the ocean shows that it is in fact teeming with sound. With the correct recording equipment such as hydrophones (underwater microphones) this otherwise inaccessible world can be brought to the human ear, and in doing so reveals the diverse array of acoustic ecology which exists beneath the surface as well as demonstrating exactly how marine species communicate with one another. 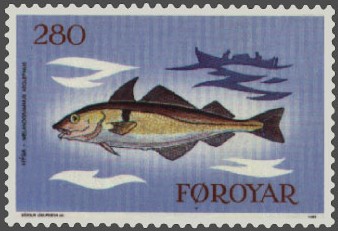 The soniferous behavior of marine life effects not only vocal communication between species but also addresses reproductive behaviors, habitat and spatial orientation, often through echolocation. Hunting is another key area for the use of sound underwater with the likes of the Pistol Shrimp stunning potential prey via a relatively thunderous clapping sound produced by its pincers.

The recording presented here dates back to 1967 and was made by Professor A.D. Hawkins. What you hear are the repetitive knocks and humming from a spawning male Haddock courting a female. 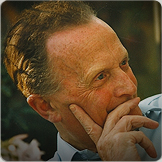