The new portal, Qatar Digital Library, hosted by the Qatar National Library, provides contextual material to help make the best use of the 500,000 digitised pages available. This includes 475,000 pages from the India Office Records and 25,000 pages of medieval  Arabic manuscripts. 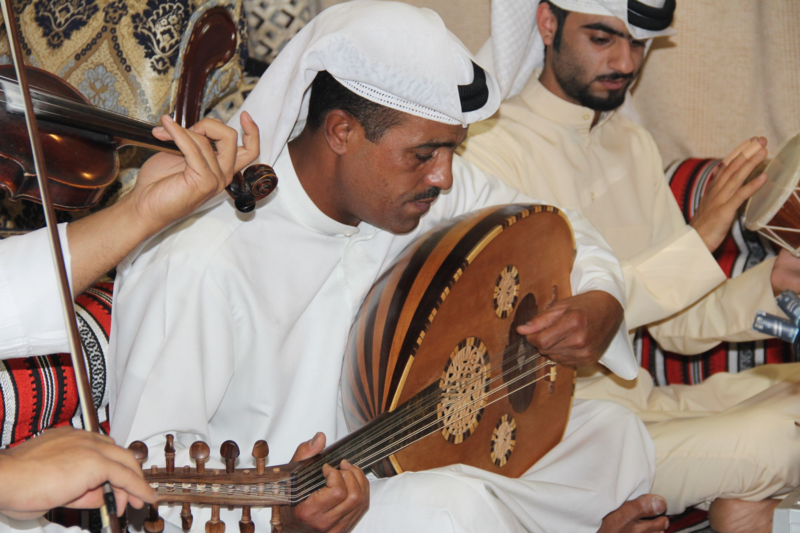 Available on this portal are around 200 titles of traditional music from the Gulf region. These are from The British Library's Middle Eastern music collection and consist mainly of 78 rpm shellac discs from the 1930s to 1960s. The vast majority of these discs are from labels such as Gramophone/HMV (UK), Columbia (USA), Baidaphon (Lebanon) and Odeon (Germany). Many discs were recorded by agents from the recording companies in the fast-developing urban areas of the Gulf region. Thus these recordings mainly represent a (then) new urban culture, which was important in nation-building, cultural exchange and in crossing of social and tribal borders.

Rural musical genres were also recorded, though to a much lesser degree. The following articles explain the circumstances around these recordings:

Sing, Play and Be Merry: The Unique Ṣawt Music of the Arabian Peninsula

To complement these historical, commercial recordings (mainly shellac discs and older fieldwork recordings from the Gulf region) traditional music performances were filmed in Oman, Qatar and Kuwait during field work trips as part of the partnership programme. These videos are also available on the Qatar Digital Library Portal. You can read more about this research in the following article:

For updates on the British Library Qatar Foundation Partnership and the Qatar National Library, follow us @BLQatar!

Posted by Andrea Zarza Canova at 11:38 AM