Creating a Directory of UK Sound Collections: An Update

Digital technologies have transformed the ways in which we create and store recorded sound.  Until recently, sound recording and reproduction has relied on media like tapes, discs and cassettes, and the technologies to access those media in appropriate ways.  Today, these media have been replaced with digital storage systems, allowing us to create recordings in greater numbers, to store them more efficiently, and to provide access to them more effectively.

But this transition from physical to digital highlights one of the key issues facing custodians of recorded sound collections: as older media disappear and industry support for replaying them evaporates, how can we ensure that sounds remain accessible to future generations? 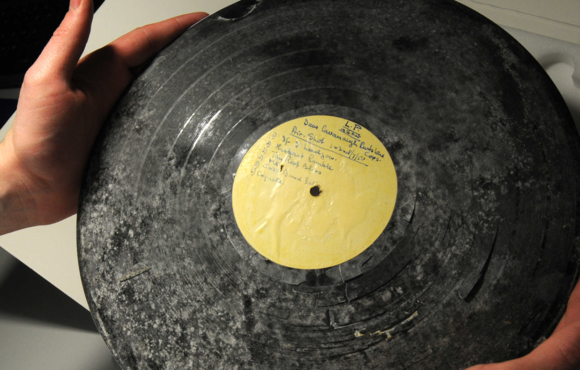 Professional consensus internationally is that we have approximately 15 years in which to save our sound collections by digitising them before they become unreadable and are effectively lost. These risks face all recorded sound collections, across the country; from home recordings to professional archives.

Just this month, internet pioneer Vint Cerf was widely reported as warning that digital information can too easily be lost because accessing it may require specialised software unavailable in the future.  This is something which presents a challenge to the digital preservation of many media. Fortunately, for audio, this problem is - to a degree - solved: digitising a sound recording to an internationally recognised, standard file format (in this case, WAV) aids longevity, because the file structure is well documented and simple to understand.

On 12th January, the British Library launched a new initiative titled Save our Sounds: a vital programme recognising the risks facing the nation’s sound collections, and the urgent need to preserve our recorded heritage.

One of the major aims of this programme is to digitally preserve as much as possible of the UK’s rare and unique sound recordings; not just those in our collections but also key items from partner collections.

But digitisation takes time, and preservation planning on such a scale requires a clear understanding of the extent of collections; their subjects, uniqueness, and – importantly - what formats they are held on.

To help us understand the risks faced by the UK’s recorded heritage, the British Library is running a project to create a Directory of UK Sound Collections.  Through a nationwide survey which continues until 31st March 2015, we have set out to reach and encourage as many collection owners as possible – from individuals with personal collections to large institutions – to send us information about the recordings they hold. 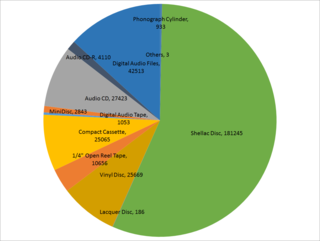 The responses received since the launch of our project have provided a fascinating insight into the types of collection holders in the UK, the breadth of the subjects that their collections cover, and the formats they are held on. With this information, we can build a clearer picture of the state of the nation’s recorded sound collections, the risks they face and the scale of the task ahead, if they are to be saved.

To date, we have received information on more than 320,000 items, from wax cylinders and lacquer discs to CD-Rs and MiniDiscs.

The recordings on these items cover a range of subjects, indicative of the diversity of the UK’s collections, including: 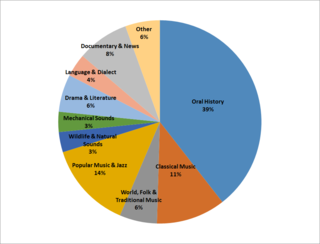 Of course, there are many more collections out there, and we’d love to hear about them. We'll be publishing a summary report later in the year, and advice on caring for your collections.

So, if you have a sound collection – or even a single item – that you would like to add to our directory, please get in touch.  And promotion really is vital to the success of our project, so if you know someone who might be interested, do pass the message on.

As business information modelling (the digital representation of the building and its processes) becomes part of architectural practice, I am reminded of the impact of technology on the construction process, and on the built form, over the last fifty years.  Before the introduction of computer aided design programmes from the 1980s, all sketch designs and production drawings were done by hand.  While the impact of these technologies has enabled greater speed and efficiency, some of the architects in Architects’ Lives champion designing by hand.  Michael Wilford, who started work with James Gowan and James Stirling on one of the key buildings of the postwar period, Leicester Engineering Building, and later went on to work on the Staatsgalerie in Stuttgart, and The Lowry in Salford Keys, advocates the flexibility and fluidity of designing old school, with a pen and paper.  He stresses the importance of the link between the hand, eye and brain in design. 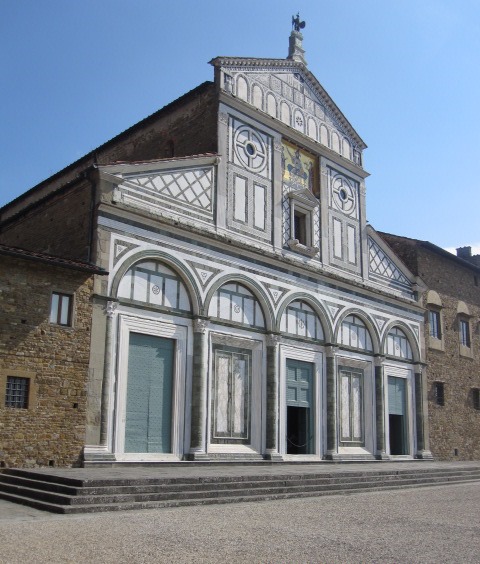 In another extract, from RIBA Gold Medal winner, Ted Cullinan, describes sketching the interior of the church of San Miniato al Monte in Florence, and  in doing so he was able to further appreciate the effect of light and shadow in drawing. 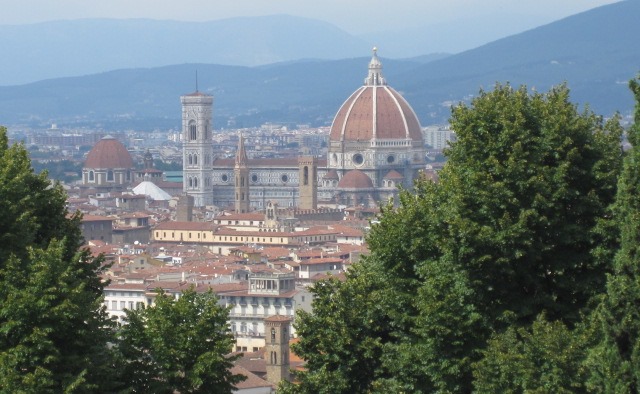 To listen to the full life story interviews with Michael Wilford and Ted Cullinan, as well as a further 83 interviews with Architects, please visit the Architecture collection on  British Library Sounds