British wildlife recordings on the move

Over the last 2 1/2 years, we have been working alongside 25 European partners on a project that aims to enable and promote greater re-use of digitised cultural heritage resources. With its eyes focused firmly on the creative industries, Europeana Creative has facilitated the unlocking of previously restricted content and, through a series of pilots, produced apps and websites that demonstrate ways in which this material could potentially be used by the creative sector. Themed challenges were also issued to external developers, designers, artists and entrepreneurs to create viable online applications that in some way re-used cultural heritage content available through the Europeana platform.

At the start of the project we were charged with providing access to 3000 wildlife, environmental and urban sound recordings under defined Creative Commons licenses. The first stage was to upload content to Europeana but, never ones to rest on our laurels, we also decided to provide access to as many sounds as possible through one of the most well-known audio platforms out there - SoundCloud.

The first recordings to begin the journey over to Soundcloud focus on the sounds of Britain's wildlife. Orginally presented on our website British Library Sounds, recordings featured in British Wildlife Recordings were, for most listeners, only available in a streaming capacity. Downloading was restricted to students at registered UK HE & FE institutions, thereby significantly limiting the potential for creative re-use beyond the academic sector. Now, under the auspices of Europeana Creative, these recordings are being migrated to Soundcloud and made available under CC-BY licenses. Here are just a few of the sounds that you can now download and re-use, edit however you wish:

More recordings will be added over the coming weeks so do keep an eye on the British Wildlife Recordings playlist - and if you happen to re-use some of these sounds in interesting and creative ways, do get in touch as we'd love to know!

In addition to releasing a range of sound recordings, more that 90,000 images have also been added to Europeana. Around 60,000 of these have been taken from a larger set of over 1 million public domain images released by the British Library onto Flickr Commons at the end of 2013. The rest have been drawn from the Library's Catalogue of Illuminated Manuscripts, again under the public domain mark, but with some recommendations on access & re-use. Together, these digitised resources provide, what we hope will be, ample material for individuals working within the creative industries to re-use and draw inspiration from in a multitude of different ways. 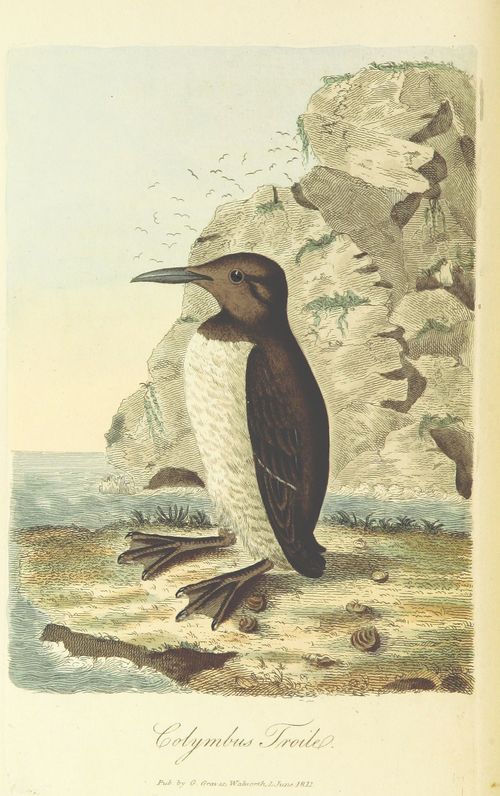 Image taken from page 200 of 'British Ornithology; being the history, with a coloured representation of every known species of British birds' 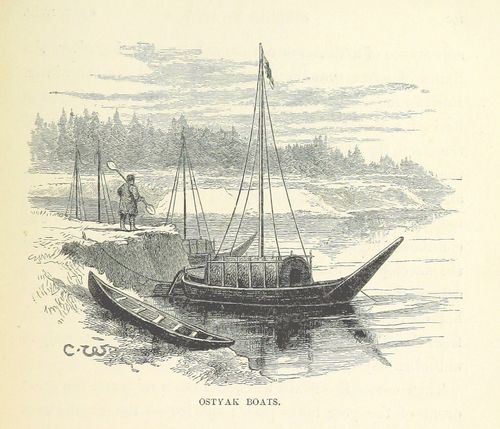 Image taken from page 215 of 'Siberia in Asia: a visit to the valley of the Yenesay in East Siberia. With description of the natural history, migration of birds, etc. ... With map, etc' 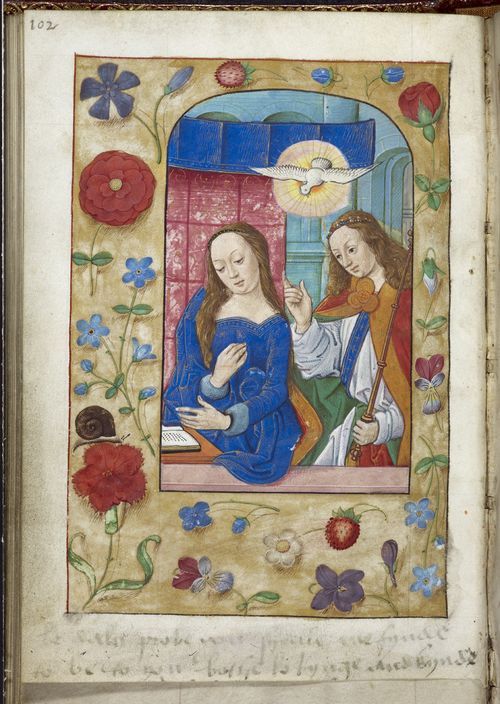 Kings9 f. 66v: Annunciation (Miniature of the Annunciation to Mary by the Archangel Gabriel. Mary sits with a book; the Holy Spirit descends in the form of a dove. In the margin is a note from Anne Boleyn to Henry VIII, reading 'Be daly prove you shall me fynde / To be to you bothe lovynge and kynde.')