Sounds of our Shores

From the crashing of waves to the sound of children’s laughter floating on the air. The shrill of a victorious arcade machine to the wall of noise from a seabird colony; these are the sounds of our shores.

As the National Trust celebrates the 50th year of its Neptune Coastline Campaign and the 775 miles of coastline it looks after, the charity is joining forces with the British Library, the National Trust for Scotland and audioBoom Ltd to celebrate every inch of the coastline by creating the UK’s first ever coastal soundmap.

Over the next three months, the project is encouraging everyone to grab their smartphones or digital recorders and head out to capture sounds from along our much-loved coastline; from the bustling beaches of Cornwall to the remote cliffs of the Scottish islands, or the urban humdrum of the Thames Estuary. 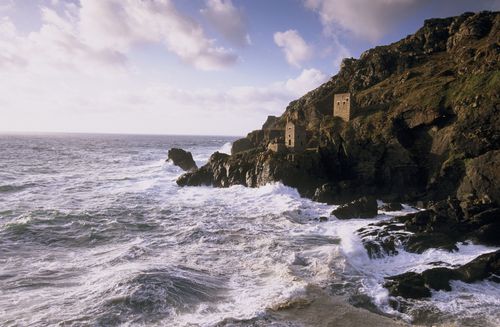 These sounds play a powerful part in shaping our memories of days spent on the coast. They have a wonderful way of connecting us to our favourite places. For some it might be the sounds of a fishing village passed through on a favourite seaside stroll or the comfort of a whistling kettle from inside a beach hut, ready to warm you up after a valiant swim in the still biting sea. 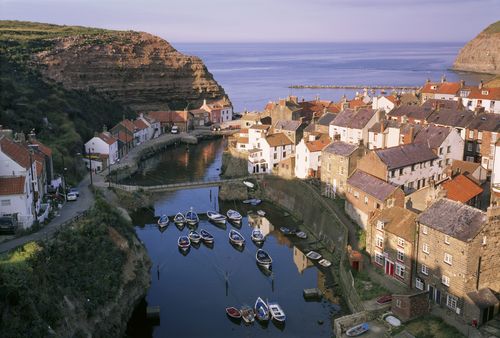 Whatever it is, once you’ve found the sounds that perfectly capture your idea of the coast, you can upload them to the sound map via the audioBoom ‘sounds of our shores’ channel. Tag the location of the recording, add a picture and jot down a few words describing the sound and what it means to you. We’d love to hear your stories about favourite coastal sounds that remind you of your seaside experiences.

If you're looking for inspiration, listen to some of the British Library's own coastal sounds, such as this collection of waves - from our website you can access thousands of recordings, from music and spoken word to wildlife and environmental sounds, which are held in our national sound archive. Find out more about the nation's 6.5 million recordings, and the efforts to digitise it, on our Save our Sounds campaign page.

For those who would like some more guidance on sound recording, keep an eye on the Sounds of our Shores website. As well as being able to hear what other people have been recording, you can also check out a list of ‘top tips’ - including a new use for that odd sock you’re about to throw out!

The project will run until 21 September so there is plenty of time to upload your sounds.  We’ll be picking out our favourites throughout the project so make sure you share yours with us on social media using #shoresounds.

I think this is a great project and look forward to adding my own sound when I next visit my mother on the coast, in the outskirts of Edinburgh.
I can imagine the end project as an interactive floor map where stepping on a tagged location emits the sound to your own wireless headset. It could travel around locations on the coast.
Alan