Ada Lovelace - first in a long line of female programmers

Today is Ada Lovelace Day, a day of celebration of women in science and engineering, named in honour of the remarkable 19th century mathematician Ada Lovelace. 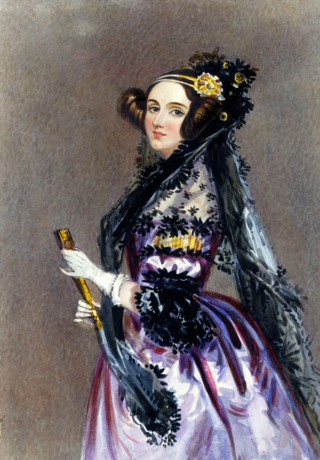 Although born into a privileged family, Lovelace's upbringing was far from conventional. Her mother, the well-educated Anne, encouraged her studies of logic and mathematics, apparently in the hope of countering the influence of her wayward father, the libertine poet Lord Byron. Today Lovelave is best known through her connection with the irascible polymath Charles Babbage, designer of several Victorian era schemes for mechanical calculators and computing machines. In particular, Lovelace is often regarded as the first computer programmer, after developing an algorithm to run on Babbage's Analytical Engine in the 1840s, although as the engine was never built the program went un-run.

A century later, when the new electronic computers came into wide use in the 1950s, women again had an important role in programming. Although it required a considerable grasp of logic and mathematics, programming was initially viewed in a similar way to skilled clerical work or running a desktop calculating machine, and by the standards of the day thought a suitable occupation for women. Moreover, doing skilled technical work did not mean that women programmers were awarded the same status as men doing similar work, as Mary Berners-Lee, a programmer at Ferranti in Manchester during the 1950's recalls:

Another problem facing women programmers was the expectation that having children meant leaving the workforce to raise a family, an experience shared by programmer Dame Stephanie 'Steve' Shirley in the early 1960s. Realising that many others were in her situation, Shirley started Freelance Programmers Limited to offer work at home to women programmers who had left their jobs to raise families.  As she recalled in her interview for An Oral History of British Science, adopting the name 'Steve' was just one of the tactics she used to break through the sexist attitudes she encountered to build her new business into a major success: 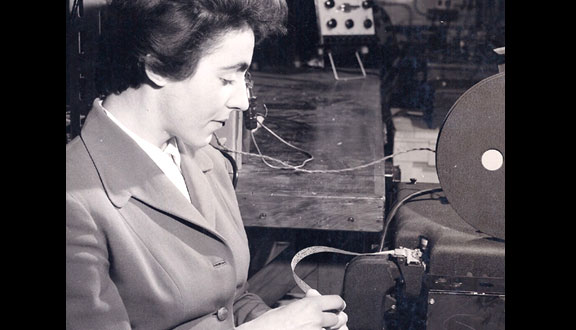 Voices of Science is a growing web resource featuring audio and video extracts from the British Library's oral history of science collections.  The website provides links to full unedited interviews and transcripts available to users worldwide via British Library Sounds