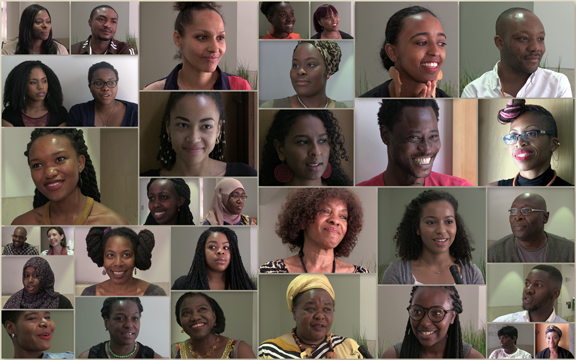 Africa Writes is an annual literature and book festival organized by the Royal African Society in partnership with the British Library.

The interviews were filmed by the British Library in collaboration with Afrikult to produce a short film now on show at the British Library's new exhibition West Africa: Word, Symbol, Song co-curated by Marion Wallace and Janet Topp Fargion. 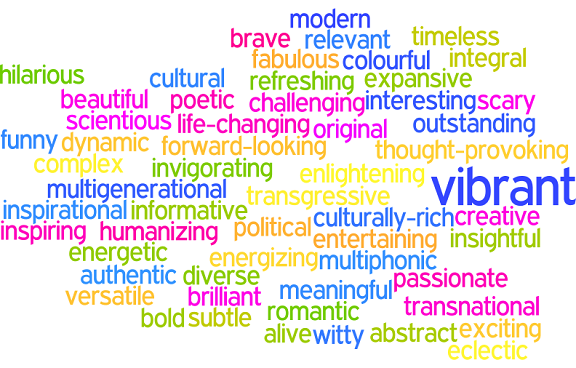 The interviewees agreed unanimously that West African literature has contributed to their lives by helping them to shape their identities and to make sense of their experiences of migration, diaspora and transculturation. Chinua Achebe and Chimamanda Ngozi Adichie topped the list of recommended authors.

Chimamanda Ngozi Adichie is seen as great empowerer of women and an inspiration for the young. Women are considered more prominent in West African literature than ever, not just as characters, but as writers too.

The value of this collection goes beyond the subject of West African literature, delving into what literature means, how it resonates with its readers and how it has helped Africans to reclaim their own history and to engage with the diaspora.

The digital space has also helped to circumvent restrictions on publishing in languages besides the hegemonic English and French, providing opportunities to authors who write in West African languages. Furthermore it has expanded the possibilities for online publishing in general and for multilingual and multimedia e-publications such as the Valentine's Day Anthology 2015  of short stories, published by Ankara Press, which includes audio readings by the authors and can be downloaded for free.

When asked what would they like to see more of in the future interviewees' thematic concerns were heterogeneous, including topics and genres such as queer, different gender dynamics and disability stories, thrillers, crime fiction, romance, pop culture, traditional stories, science fiction and non-fiction.

A big thanks to the 33 interviewees and Afrikult members: Zaahida Nalumoso, Henry Brefo and Marcelle Akita. And please come to the exhibition which is on until 16 February 2015.