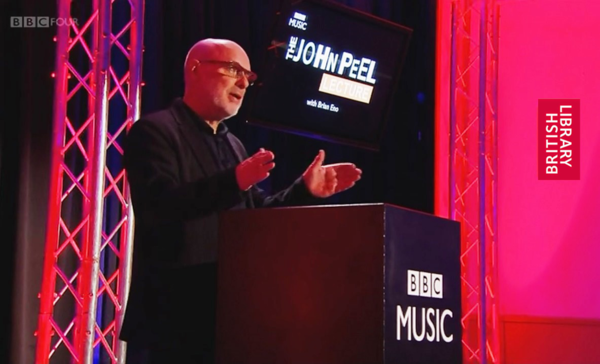 Ahead of the Peel Lecture on the Sunday 27 September, BBC 6 Music took up residence in the foyer of our St Pancras building for an ‘Afternoon from the British Library’ with musician/DJ Jarvis Cocker and Mary Anne Hobbs broadcasting live. During the programme, Cocker and Hobbs registered for Reader Passes, before exploring the Library’s collections underground. Here they discovered some of the many rare and unique recordings in the sound archive, and even came face to face with an early edition of Shakespeare’s Hamlet. 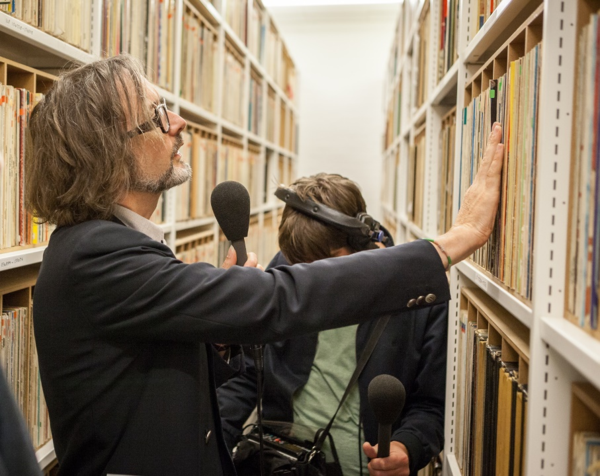 The Festival was the perfect opportunity to raise awareness of the British Library’s sound archive, an extraordinary collection of around 6.5m recordings dating back to the birth of recorded sound in the 19th Century. Adam Tovell, the Library's Production Co-ordinator (Technical Services), delivered the TechCon keynote address, outlining our concerns and solutions to the threats currently facing this unique collection; not least the danger that sounds may soon be lost due to obsolescence of the historical playback devices required to reproduce them, or as the materials from which they are made naturally decay.

This is one of the two central challenges of our Save our Sounds campaign, which we highlighted throughout the Radio Festival conference, the other being the archiving challenges of capturing today’s radio for researchers and students of the future.

During the Festival, we also played attendees some of our favourite sounds from the British Library’s radio archive, a collection of some 200,000 hours dating back to the 1920s. They were chosen by curators and staff from across the Library and played in between festival sessions:

To mark the end of the Festival, visitors to the Library were rewarded with an unexpected 15-minute performance by award-winning musician and BBC Radio 2 presenter Jamie Cullum, whose group played in our Entrance Hall. 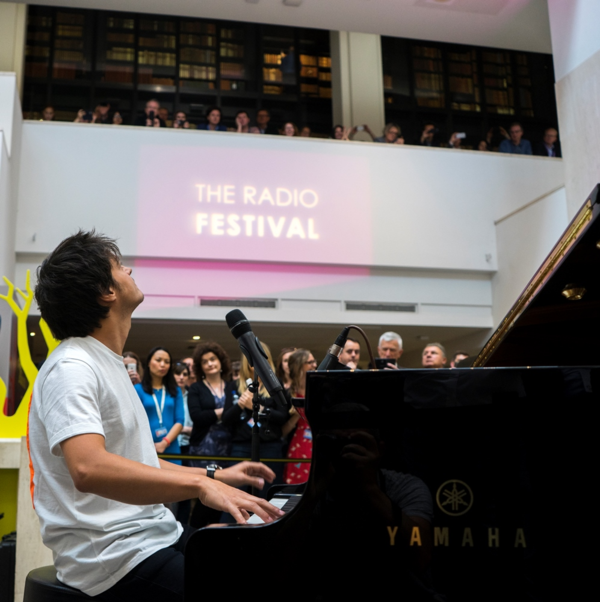