Are you missing the Olympic Games? At the British Library, as part of our Broadcast News service of current television and radio recordings, we recorded the Rio Games every day. We didn't have the capacity to record all of the estimated 3,000 hours or more that the BBC broadcast, but we did record the main summary programmes, including each day's Olympic Breakfast (BBC One), Olympic Sportsday (BBC News), 5 live Olympic Breakfast and 5 live Olympic Download (BBC 5 live), plus round-up coverage from the main broadcast across the three channels employed by the BBC. We also recorded the entirety of one day's coverage (Day 11, 16 August 2016) across BBC One, BBC Two, BBC Four and 5 live, to illustrate how the full broadcast operation worked. And of course we recorded the opening and closing ceremonies. 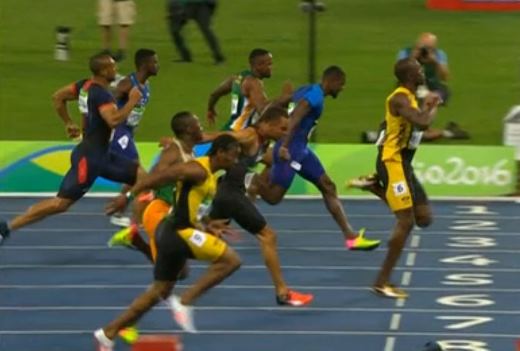 All of these programmes are now available view at our London and Boston Spa sites, and can be found on the Explore catalogue. Simply type in the title of the programme from the list below, select Moving Images or Audio under Material Type if necessary, then click on the Details tab to find the link to the playable programme. Or if you are onsite you can go to a terminal in any Reading Room and find them through the Broadcast News service itself (choose Sound and Moving Image services from the welcome page and then follow the links). For copyright reasons we are unable to make the programmes available outside our reading rooms. 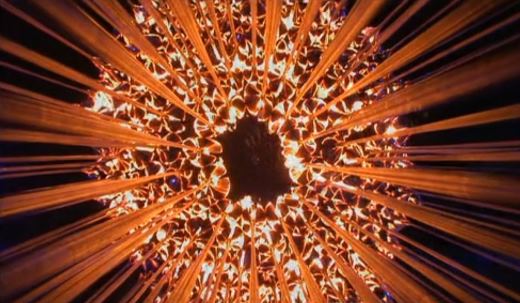 The cauldron from the London 2012 Olympic Games opening ceremony

Broadcast News started record back in 2010, so we were there for London 2012. Again, we weren't able to record everything of the huge amount of video broadcast by the BBC, but we recorded the round-up programmes and the opening and closing ceremonies. All of these are also available on Broadcast news and are discoverable via Explore.

Of course, we recorded the Paralympic Games in 2012 and are geared up to document the Paralympics in Rio from today. Once that archive has been amassed, another blog post will follow.

Posted by Luke McKernan at 4:52 PM