The Field has Ears

Interviews with Wildlife Sound Recordists is an oral history project, run by the British Library's Wildlife Section, which examines the world of wildlife sound recording from the perspective of the recordist. Usually absent from their recordings, this growing collection of interviews sheds light on the experiences, motivations and personal approaches of the people behind the microphone.  In this special report, the project's interviewer, Dr Mark Peter Wright, digs down into the collection and examines the subject of encounters.

A reoccurring theme to emerge from Interviews with Wildlife Sound Recordists involves vivid descriptions of memorable encounters between interviewees and animals.

From close up examples to more remote forms of recorded interaction, these recollections amplify a complex ethico-aesthetic territory within the discipline's own asymmetrical relations of capture. They also produce affective commentary on how failure, humour and the unknown are aspects inevitably bound into the process of wildlife and environmental sound recording.

Throughout my interviews with scientists, artists, hobbyists and bioacousticians, remarkable moments in the field have repeatedly been aired. Geoff Sample describes one close encounter with a long-eared owl as entering into a ‘special community’. 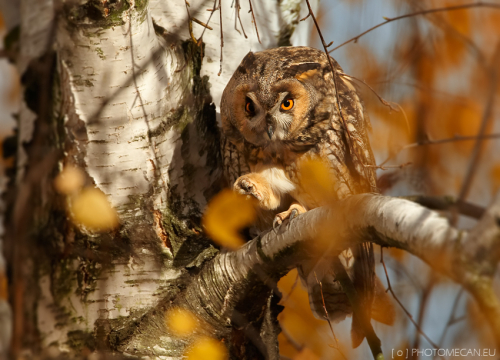 Simon Elliott, known for his macro recording style, shares his rationale both technically and conceptually. Elliott’s motivation stems from his ‘intended recipient’ concept, a strategy that attempts to place emphasis on what the species hears within its own place-making process rather than the perspectival ears of a distant recordist.

Many others including Dorothy Ireland’s recollections of recording Deer vocalisations add to an archive of human-animal encounters. Focusing on the dynamics of such interspecies negotiation must be an essential part of any examination of wildlife sound recording practice. Re-hearing such moments can, I believe, help to deconstruct perspectival focus and provocatively ask: what does the animal hear? There is no answer or hard reconciliation to this question, more an ongoing negotiation of agency and difference between recordists and wildlife. Scientific accuracy becomes grafted into an imaginary and unknown exploration of radical non-human alterity. 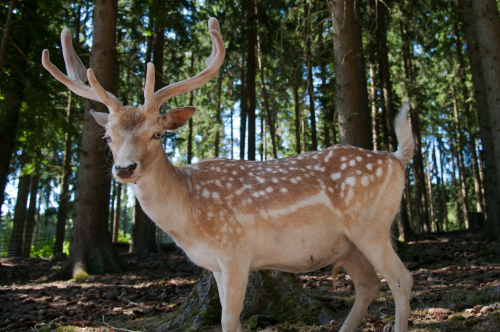 Perhaps a re-working of anthropomorphism is needed if we are to go beyond the human? Not one in which human centered attributes are transposed onto animals but where imaginary and uncertain subjectivities and differences can be harnessed. The field in this sense can move beyond its emphasis on extraction and instead become a site of plural possibility that includes its human, non-human and technological agents.

The field has ears.