The changing landscape of radio

The Changing Landscape of Radio is the title of a report commissioned by the British Library into the future of UK radio and radio archiving. The report was commissioned from Rosina Sound with the aim of informing the Library’s developing plan for a national radio archive, which is one of the key strands of the Save our Sounds programme, the goals of which are both to ensure that the Library's existing sound archive is properly preserved, and that there are adequate systems in place for the acquisition of future sound production in the UK. Future heritage matters as much to us as past heritage. 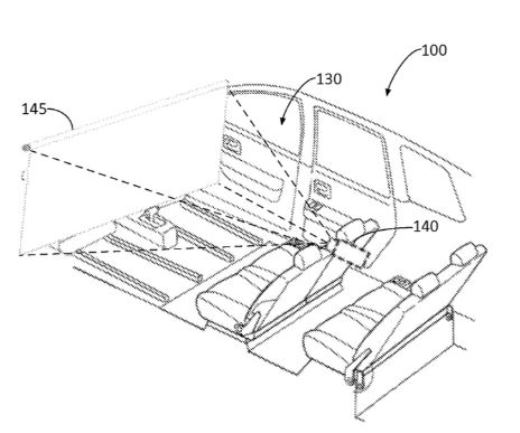 The report has been published online on a new British Library project page, The Future of Radio,  along with project blog posts and a podcast in which radio experts debate the present and future state of the medium. The report is, we think, an entertaining reading, with stimulating ideas on how radio might evolve in the future which should engage anyone who listens to sounds, whether for pleasure or study. The Library's interest is, of course, primarily in sounds for study, and the report looks at the needs of researchers, and the issues the future archivist of radio will need to consider.

The report considers audiences (who are they? when do they listen? where do they listen?), devices, content, the industry, technology and legal considerations, as well as those researcher needs. Will radio become all catch-up or will the traditional 'linear' mode of broadcasting endure? What is the future for podcasting? What happens to in-car radio if we all end up in driverless cars and feel like watching video instead? In what ways will we be able to interact with radio in the future? Will innovations such as immersive audio change how we think of radio? Will we continue thinking of radio as 'radio', or will it turn into/be absorbed by something else? In ten years' time, what exactly is it that the radio archivist will be archiving?

Here are some snippet observations from the report to whet the appetite:

The British Library cannot guess the future for radio, but it does want to be informed about the options and the possibilities. Our next step is to start building a pilot national radio archive, the development work for which will begin next year.

Posted by Luke McKernan at 3:49 PM