Recording of the week: 'Winter' by Vita Sackville-West

Listen to Vita Sackville-West reading 'Winter' from her book-length poem The Land, excerpted from a two-disc set published by the International Educational Society in 1931. Following the format of the book, each of the four 78 rpm sides is titled after one of the four seasons. The poem is in the traditional pastoral mode, taking the natural world and its rustic denizens as its subject. The print version had been published by Heinemann in 1926 and had won the following year's Hawthornden Prize for Imaginative Literature. In 1933 Sackville-West was to be awarded the prize a second time, for her Collected Poems.

Winter, from The Land by Vita Sackville-West 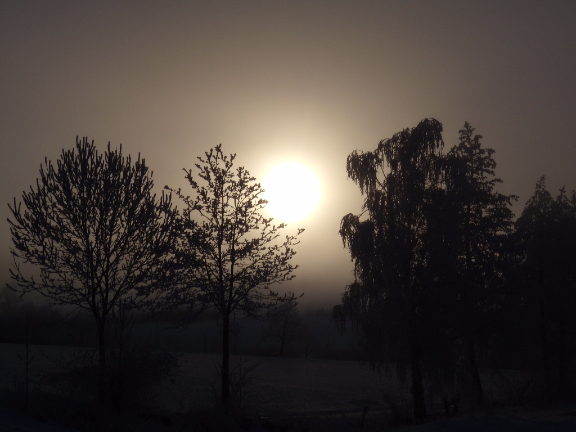