Scottish composer Sir John Blackwood McEwen (1868-1948) had a distinguished career producing a large amount of music, little of which is heard today. He was Principal of the Royal Academy of Music from 1924-1936 and was knighted in 1931. His String Quartet No. 6, 'Biscay', written in 1913 (and confusingly published as No. 8), consists of three movements. The second and third were recorded in 1916 by the London String Quartet and a live recording from 1951 of the complete work exists from the Library of Congress. Here is the delightful third movement, La racleuse (The Oyster-Raker) from 1916. 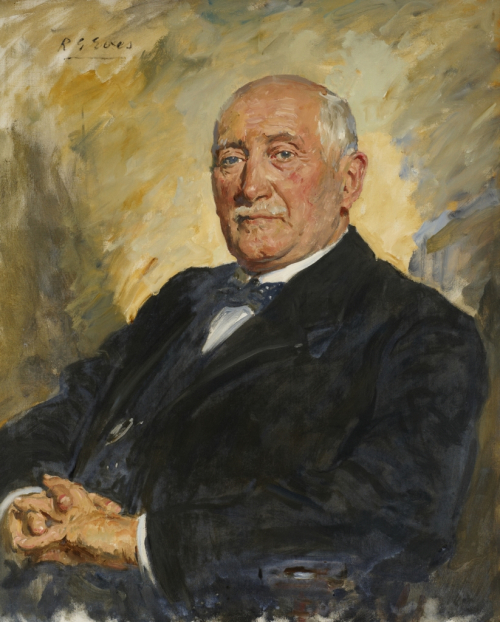