Recording of the week: can you guess what it is yet?

Capturing authentic dialect and slang presents a considerable challenge, but documenting nonce-words is almost impossible. We have all probably coined a nonce-word on the spur of the moment – either intentionally or accidentally – to describe an action, object or phenomenon for which no conventional term readily springs to mind. If sufficiently amusing or apposite, the term may subsequently be adopted within a family or among a group of close friends, but evidence of this linguistic creativity is hard to find and even harder to evaluate as nonce-words are by their nature restricted to private use and typically short-lived. But surely English would benefit from a word like chubble? 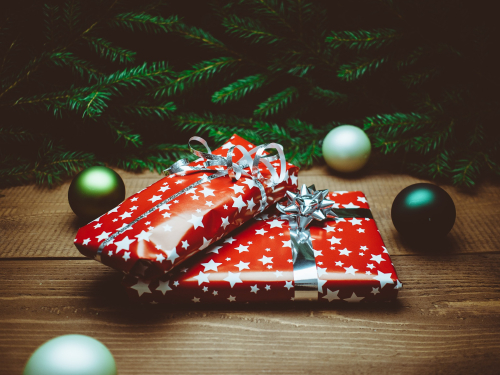 This recording was just one of the words and phrases contributed to the Evolving English WordBank by visitors to the British Library’s Evolving English exhibition in 2010/11.  People were invited to submit a word or phrase they felt was somehow ‘special’ in their variety of English. Contributions to the WordBank include local, regional and vernacular forms and idiolectal expressions used within families or friendship groups, creating a snapshot of spoken English at the start of the 21st century.