Recording of the week: Kébendo Jazz

This week's selection was prepared by Dr Graeme Counsel, the archivist for the Syliphone record label digitisation project funded by the Endangered Archives Programme.

Kébendo Jazz were one of Guinea’s greatest orchestras, super-stars when many groups, such as Bembeya Jazz, were still in their infancy. Adapted from an ancient Mandé song, this recording from circa 1971 is an alternate version to that which appears on Syliphone SLP 25. The song celebrates Guinea’s grande artistes, with a reminder to “do what you have to do and do not worry about the hour of your death”. 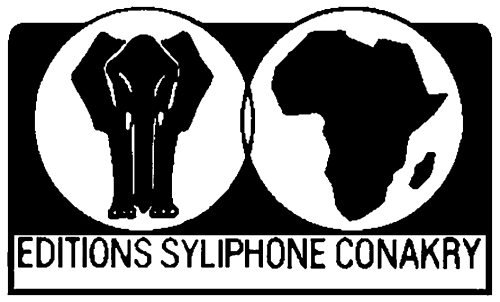 This example is part of a large collection of Syliphone record label recordings from the Radio Télévision Guinée archives, created in the Republic of Guinea under the Presidency of Sékou Touré (1958-1984) following independence from France. The collection was digitised as part of the Endangered Archives Programme (EAP) project whose work contributes to the preservation of archival material that is in danger of destruction, neglect or physical deterioration world-wide.