Recording of the week: Amy Johnson and the race to Australia

On 24th May 1930, a worn and weathered de Havilland Gipsy Moth named Jason crashlanded into the dusty red soil of Australia's Northern Territory. On board was the English aviator Amy Johnson who had just made history by becoming the first female pilot to fly solo from England to Australia. The 11,000 mile journey had been a gruelling one; desert sandstorms, monsoons, strong winds and extreme heat had tested both the plane and its 26 year old pilot. Johnson's original goal had been to break the record of Bert Hinkler, a pioneer Australian pilot who made the same journey 2 years earlier in just 15 1/2 days. While the odds were definitely in Johnson's favour for the first leg of the journey, bad weather and mechanical failures over Asia scuppered any chances of her breaking Hinkler's record. 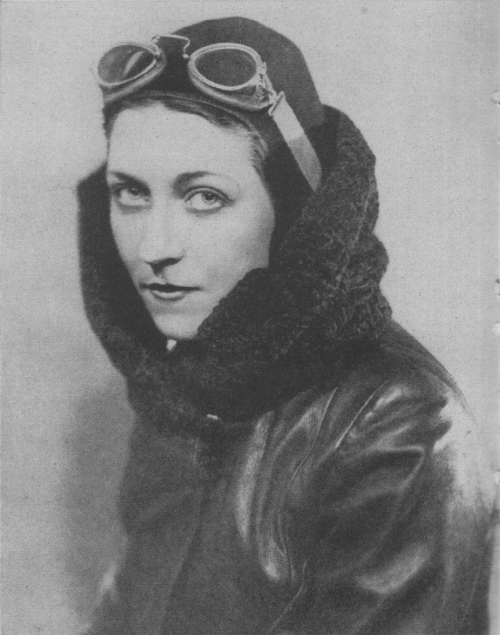 Though she failed by only 4 days to best Hinkler's record, Johnson's achievement was hailed around the world as an overwhelming success. A few weeks after arriving in Australia, Johnson recorded this short memoir of her perilous journey which was published by Columbia Records.

Johnson would go on to break many more records before her untimely death in 1941. It was this heroic journey however that secured her position in the aviation hall of fame.

Recording of the week, Sound and vision