Recording of the Week: a princess cannot eat stew

Prue Leith is well known to television viewers of the Great British Menu. She started her career as a chef and restaurateur in London. In this extract from a longer recording with Niamh Dillon for Food: From Source to Salespoint, recorded in 2008, she recalls a surprise visit from Princess Margaret. Her request for pheasant stew caused considerable consternation in the kitchen resulting in a fire, a singed jacket and a spilt pot of coffee. If only VIP's knew what happens behind the scenes! 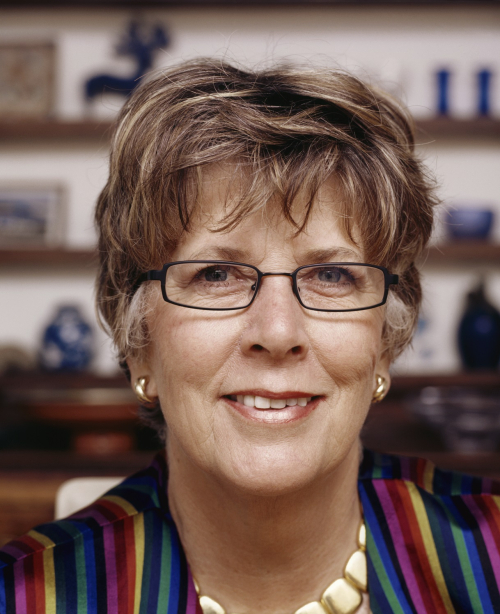 The full interview with Prue Leith can be found in Food, an online collection of oral history recordings that chart the extraordinary changes which transformed the production, manufacture and consumption of food in 20th-century Britain.

Contemporary Britain, Oral history, Recording of the week, Save our Sounds, Sound and vision