Recording of the week: ‘The BBC are coming on Friday, can we show them a prototype?’

To anyone who grew up in the 1980s the Acorn BBC Microcomputer was the computer they used at school, a machine that gave countless Britons their first experience of computing and sold over 1.5 million units. Yet this iconic piece of computer hardware came about almost accidentally. With the world on the verge of a computer revolution in the early 1980s, the BBC were desperately searching the British electronic industry for a computer to accompany a new educational television series about computing. To a small company in Cambridge called Acorn Computers, having the BBC adopt their new computer as the BBC Computer was a deal that could transform the company into a major player. However, as Acorn designer Steve Furber recalls, there was one problem: they didn't actually have a new computer yet, and they had just a week to develop one... 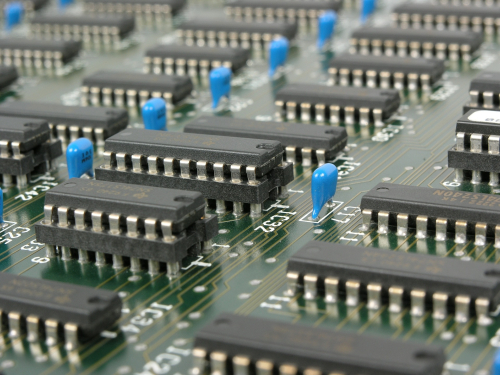 This clip is part of Voices of Science, an online resource which uses oral history interviews with prominent British scientists and engineers to tell the stories of some of the most remarkable scientific and engineering discoveries of the past century.