Cooking steaks and why not to reduce the National Grid voltage

Britain’s National Grid has run constantly since 1938, a single interconnected nationwide network supplying power to our homes and workplaces from distant power stations. Over the years it's expanded and developed, endured wartime bombing, striking miners, partial power cuts, faulty power stations, and terrible weather conditions. Yet the grid itself has never been switched off. 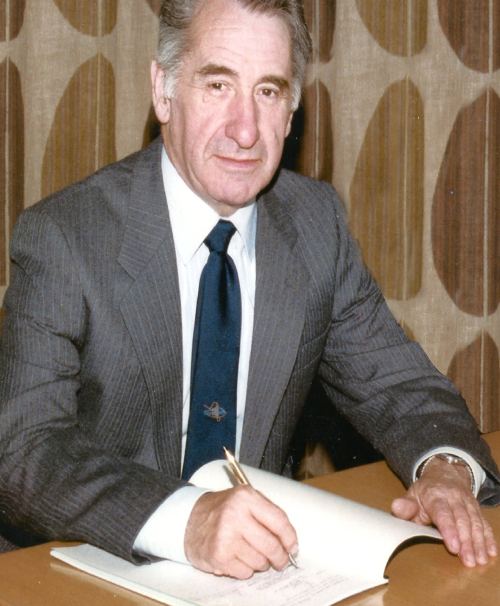 This giant machine of pylons and cables and switcher has run continuously for nearly 80 years, under the watchful eyes of generations of national grid controllers. How does it feel to have been one of the people tasked with keeping the lights on at all costs?

If you want to know more about the history of electricity supply, why not come along to The Life Electric: Oral Histories from the UK Electricity Supply Industry at the British Library on the 19th of October 2017?

Blog by Tom Lean, Project Interviewer for An Oral History of the Electricity Supply Industry