Open House is a great opportunity to explore some of London's architectural gems.  It opens up the city’s architectural heritage and encourages people to interact and explore these great buildings. Architects’ Lives offers another way to explore some of the highlights of Open House.  It offers unique recordings with the creators of these buildings and gives a chance to explore the genesis of some of London’s landmarks.  It also charts the trajectory of some of Britain’s most eminent architects. 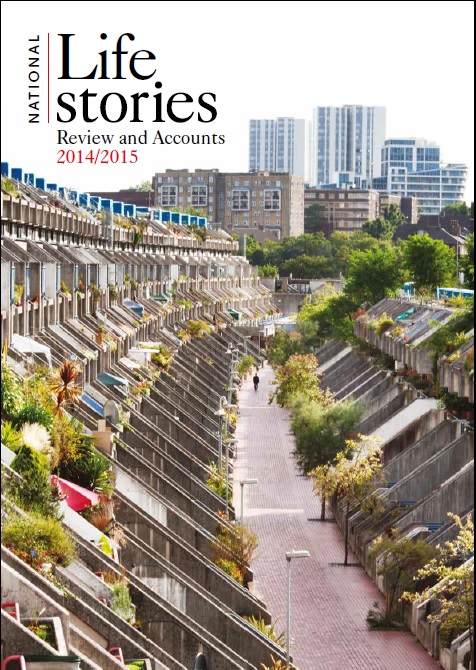 One of the highlights of Open House 2017 is the Alexandra and Ainsworth Estate designed by Neave Brown.  It was built during the golden age of Camden Council’s architects department in the 1970s under the leadership of Sidney Cook.  Architect Neave Brown eschewed high-rise for high density using a horizontal street pattern.

Concrete was used for both the structure and the form. A talented group of young architects were working as part of the team: Benson and Forsyth, Eldred Evans and David Shalev and engineers Tony Hunt and Max Fordham.  It was awarded Grade II* listed status in 1993.  Neave Brown received the commission as a young architect after having designed small residential blocks in Camden, in his recording he recalls ‘it was the most astonishing brief ever’. You can listen to his full life story recording at British Library Sounds (C467/113).

Neave Brown on the Alexandra Estate

Working in a similar time period, but in a different London context, Sir Denys Lasdun was also exploring the use of concrete for the Royal College of Physicians in Regents Park. You can listen to his account at British Library Sounds (C467/32). 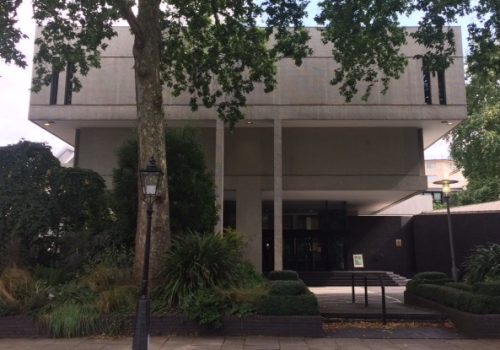