Listen: 140 Years of Recorded Sound is the Library's new free exhibition in the Entrance Hall Gallery until 13 May 2018.

This exhibition also inaugurates the Library’s Season of Sound which, includes happy hour listening sessions, a series of talks and late-night shows.

What would you find? 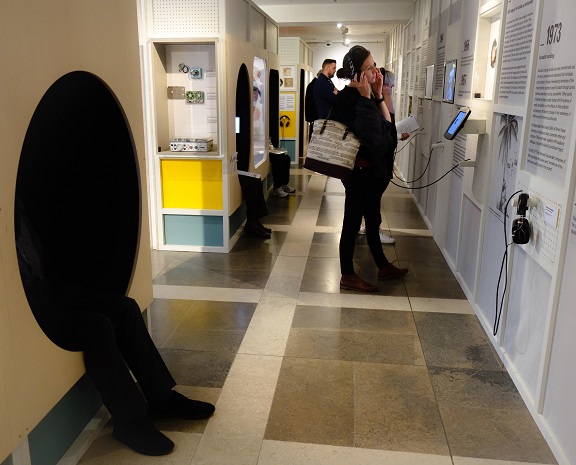 In the exhibition space we present 100 sounds from the archive, amounting to nearly seven hours of playing time, dating from 1889 to 2017 and covering music, drama, oral history, wildlife, environmental sounds, accents and dialects, and radio.

Many of the selections are rare and unpublished and they can be accessed from any of the exhibition’s listening pods, which have been designed for a secluded and prolonged listening experience. Some of my favourites…

To put you in the zone we have installed five ‘mystery tracks’ at the very front of the exhibition space. If you are curious to know the ‘when’, ‘where’ and the ‘who’ of the mystery tracks, the details are revealed in a hand-out available elsewhere in the space. 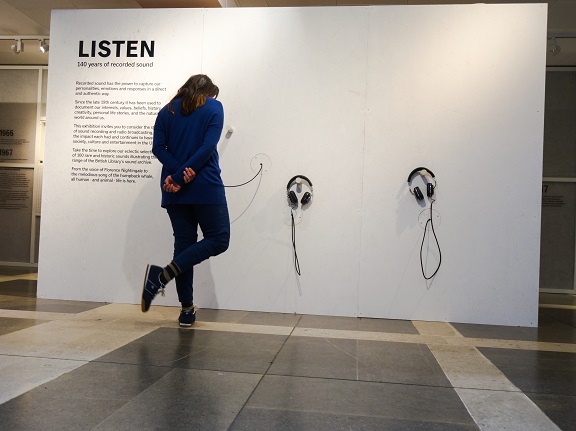 For reference there is a timeline listing key developments in the history of recorded sound (including radio), and illustrating how the effect of recordings and recording technologies has changed our relationship to sound over the years. 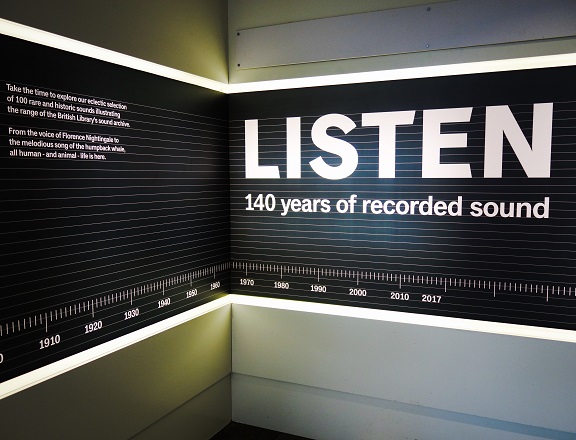 The British Library has a collection of rarely seen audio players and other artefacts. For this exhibition we have taken a few out of storage. Players include an Edison home phonograph from 1900 and a Nagra SN miniature tape recorder from 1970. The artefacts include a colourful selection of picture discs and the original nickel-plated stamper used to press a disc version of Tennyson reciting 'The Charge of the Light Brigade' in 1890.

Listen to Tennyson reciting 'The Charge of the Light Brigade' 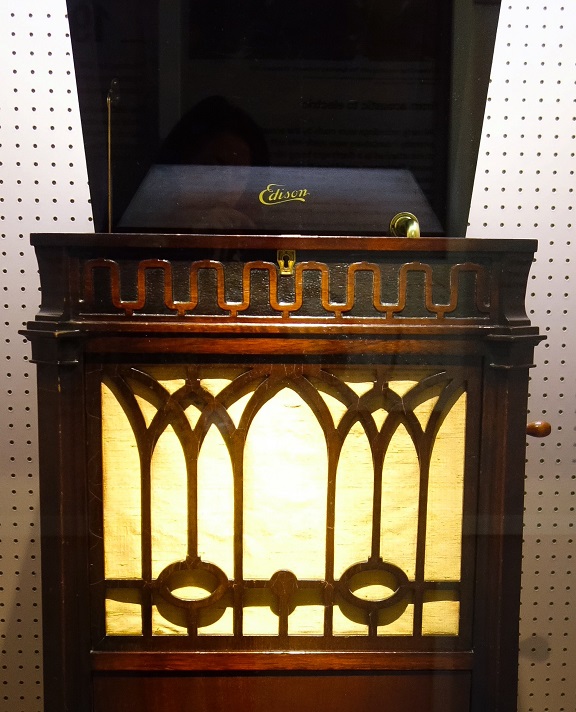 To illustrate how archival sounds can inspire new works in the 21st century, composer and sound artist Aleks Kolkowski has created a unique sound installation.

Boy Wireless was inspired by a diary kept by a sixteen-year old radio enthusiast, Alfred Taylor, writing in 1922-23, at the dawn of broadcast radio. The original diary is also on display in the space. 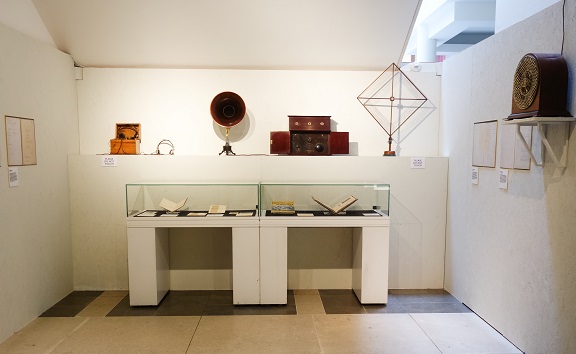 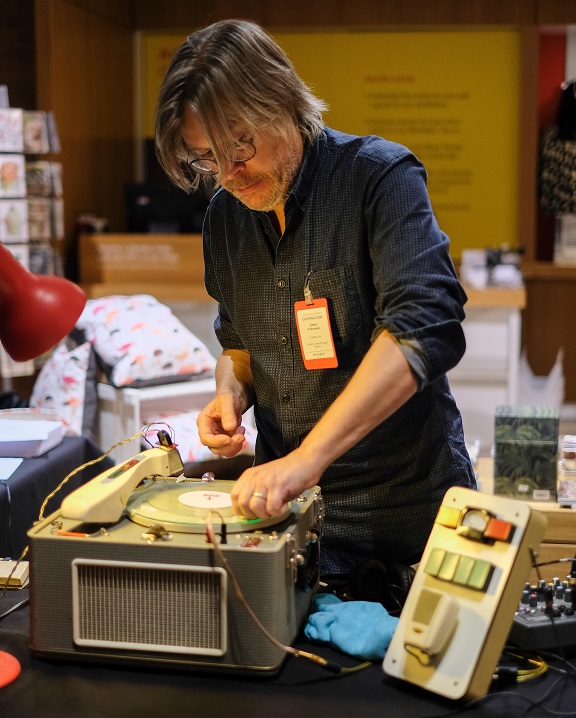 The Library’s sound archive is one of the biggest on the planet. It contains six and half million audio recordings from all over the world in over forty different formats. The preservation of recorded sound is at the heart of our work. In 2016 the Library launched the Save Our Sounds Programme to digitise the most vulnerable items in our collection and in other collections across the UK. Donations to support the programme are welcome.