National Life Stories is saddened to learn of the death of Ralph Turner, gallerist, curator, author and critic of crafts. As a founding member of the advisory committee for Crafts Lives, Ralph provided his invaluable advice and expertise to the project for almost a decade. 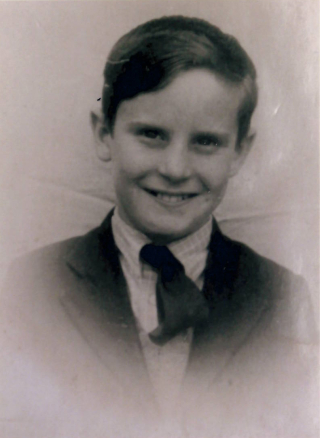 Ralph was born in Maesteg, South Wales in 1936 and was drawn to the arts from an early age. An acclaimed soprano until the age of fifteen, he sang at concerts across Wales and further afield with the Midland Symphony Orchestra. In fact the British Library holds a recording originating from around 1949 of Ralph, the “Wonder Boy Soprano”, singing Four Classic Songs by Handel and others.

After studying at Cardiff College of Music and Drama, Ralph came to London to pursue a life in theatre and art. At galleries including Electrum, which he co-founded with Barbara Cartlidge, and as the first Exhibitions Officer for the Crafts Council between 1974 - 1989, Ralph curated exhibitions that brought renewed attention to the crafts, and in particular contemporary jewellery. 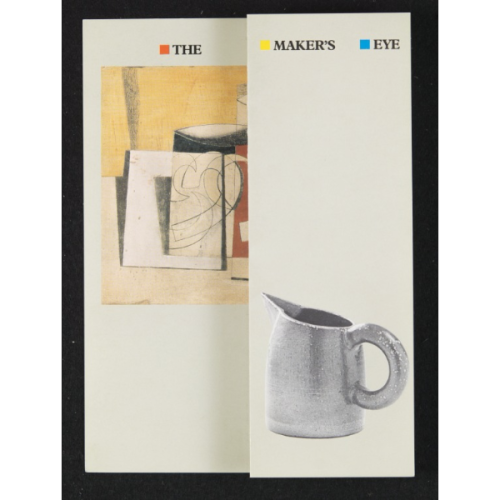 His successes include the groundbreaking Maker’s Eye exhibition (1982) in which fourteen makers were asked to define the idea of craft through a selection of objects, Pierre Degen: New Work (1982) a challenge to existing concepts of what jewellery could be, and The New Spirit in Craft and Design (1987) a controversial look at the influence of youth culture on crafts.

Ralph was at the forefront of promoting and documenting a radical shift within jewellery during the 1970s and 80s. Work emerging during this period shifted perceived notions of jewellery by using unconventional materials, inventive forms and exploring the relationship between jewellery and the body. Ralph published a number of important texts on this subject, notably The New Jewelry: Trends + Traditions (1985), a survey of the movement at its height co-authored with Peter Dormer, where the expression, the new jewellery, originated as the term for this body of work. 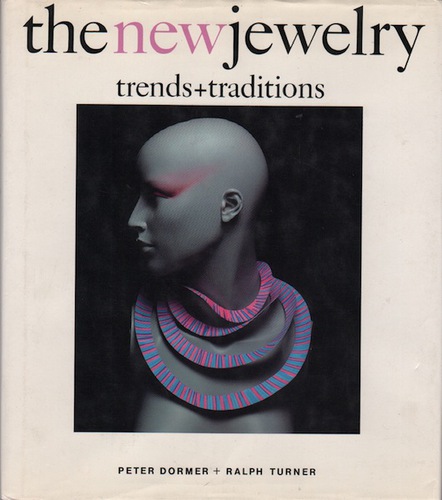 Cover of the first edition of The New Jewelry: Trends + Traditions by Peter Dormer & Ralph Turner (1985) featuring a neckpiece by David Watkins

As with most of National Life Stories’ collections, Crafts Lives documents not only the firsthand experiences of individual interviewees but also traces a network of influences across generations within the archive. Ralph was interviewed for Crafts Lives by Hawksmoor Hughes in 2006 but his impact as a supporter and champion of craftspeople is evident more widely. He is mentioned by Gerda Flockinger in the very first interview for Crafts Lives recorded by Tanya Harrod in 1999 and played an important role in the careers of the makers whose work he exhibited, including David Poston, whose jewellery was shown by Ralph at Electrum.

Ralph’s specialist knowledge and understanding of the wider landscape of studio crafts helped to shape and define the Crafts Lives collection, which now includes over 150 interviews. Committee meetings were enlivened by his sense of humour and spirited contribution to debates, and he was greatly missed when he stepped down from the committee due to ill-health in 2013.