Recording of the week: computer programming and motherhood in the 1960s

Like many women in the 1960s, Stephanie Shirley left her job in the computer industry after becoming a mother. At the time, women were expected to cut short their professional careers and stay at home to raise the family, but this was not quite what Stephanie Shirley had in mind. In 1963 she started a company named Freelance Programmers, to allow women who had left the computer industry when they had children to continue working as programmers from home. In time, Stephanie Shirley's company grew to a major business employing thousands of people. However, at the start, with sexism rife, Stephanie Shirley had to go to rather unusual lengths to create a professional image, not least calling herself "Steve", as she recalls in this interview from An Oral History of British Science. 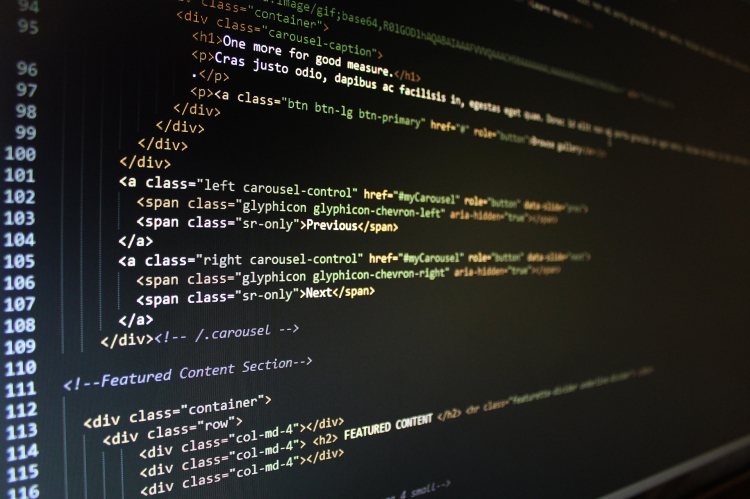 This clip is part of Voices of Science, an online resource which uses oral history interviews with prominent British scientists and engineers to tell the stories of some of the most remarkable scientific and engineering discoveries of the past century.

Tom Lean will speak about the related An Oral History of Electricity Supply Industry project at ‘The Life Electric’, a British Library event on Thursday 19 October. Book your tickets here https://www.bl.uk/events/the-life-electric-oral-histories-from-the-uk-electricity-supply-industry