Recording of the week: Rabindranath Tagore's 'Songs of Patriotism'

Born in Kolkata (formerly Calcutta), Rabindranath Tagore (1861-1941) was a writer, poet, artist and teacher. He was the first Indian to win the Nobel Prize for Literature, in 1913, for his poetry collection Gitanjali. Tagore wrote over 2,000 songs during his life, referred to as Rabindra Sangeet, in which he expressed his world view commenting on politics, progress and education. This song is taken from an album of patriotic songs, and is sung by Hemanta Mukherjee (1920-1989), popularly known as Hemant Kumar, a respected Indian singer, composer and film producer. 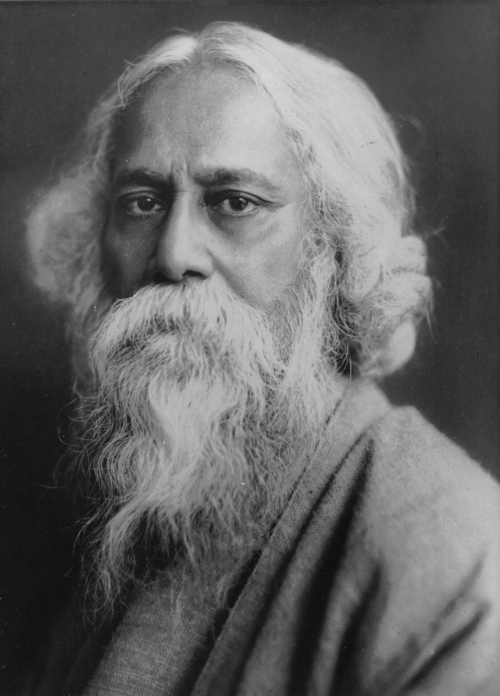 Tagore's work was hugely influential on European writers and thinkers. A part of his life narrative is highlighted in the Connecting Stories: Our British Asian Heritage exhibition at the Library of Birmingham in collaboration with the British Library running until 4 November, 2017.