Recording of the week: Cyril Blake and his Jigs Club Band

Cyril Blake was a Trinidadian jazz trumpeter who moved to Europe and eventually settled in London in the 1930s. After playing with many well-known musicians in various house bands he became a bandleader and appeared regularly at the Afro-Caribbean Jigs Club, in Soho, London where this live performance was broadcast 76 years ago on December 12th 1941.

The Jigs Club Band’s line-up included Blake’s fellow-Trinidadian Lauderic Caton who is renowned as a pioneer of the electric guitar in the UK and who gave lessons to Nigerian bandleader Ambrose Campbell and a young Hank Marvin, later of The Shadows, amongst others.

Blake himself went on to form the backing band for many hugely popular recordings on the Parlophone label by calypso singer Lord Kitchener, and returned to Trinidad to lead a number of bands before his death in 1951. 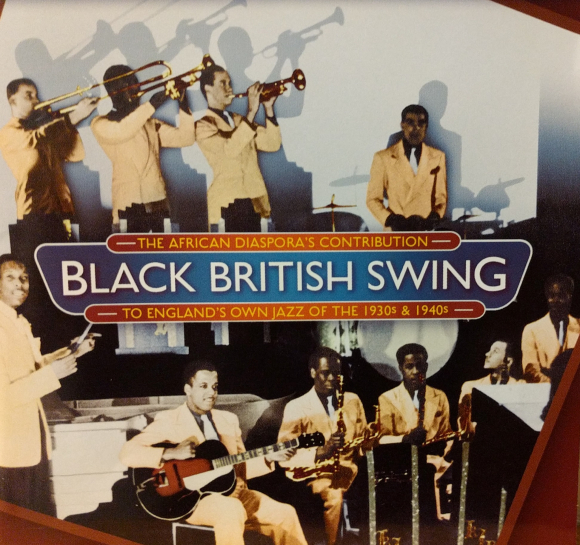