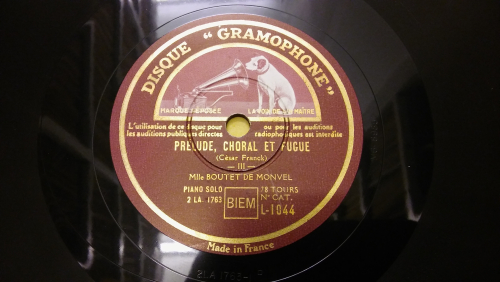 Two of my previous blogs were about unknown pianists, both of whom had recorded César Franck’s great work for solo piano, the Prelude, Chorale and Fugue.  American Marion Roberts recorded it in 1927 and the French pianist Yvonne Levy recorded it in 1932.  They were both these artists’ only solo piano recordings.

There is another little known recording of this work made on 21st April 1937 in Paris for French HMV by Cécile Boutet de Monvel.  One of nine children, she came from an artistically talented family with her father Benjamin Boutet de Monvel (1820-1880) being a chemistry and physics professor while her maternal grandfather was famous tenor Adolphe Nourrit (1802-1839) who at the age of twenty-four became leading tenor of the Paris Opéra creating all the major tenor roles in Rossini’s French operas working closely with the composer.  One of Cécile’s brothers was Louis-Maurice Boutet de Monvel (1850-1913) a French painter famous for his illustrations of children’s books. 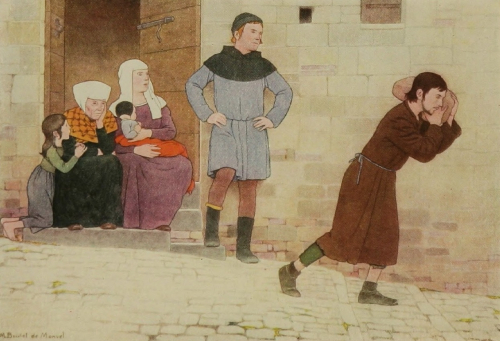 Louis-Maurice was also a portrait painter. 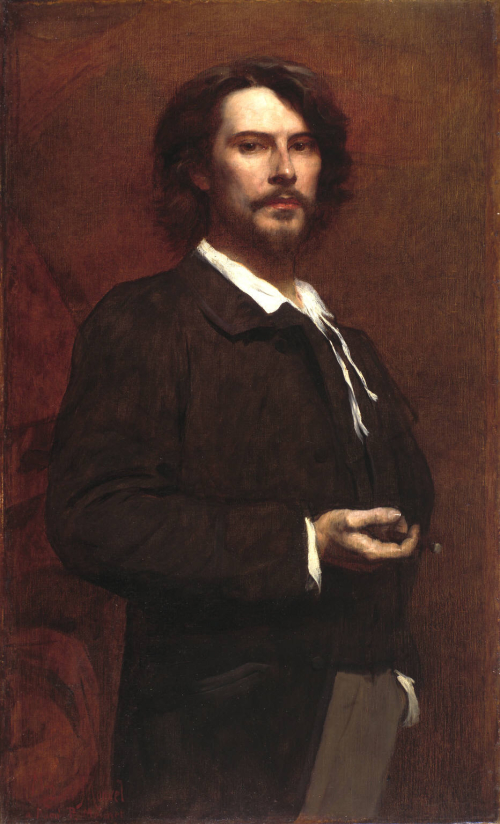 Cécile was born in 1864 and although she studied at the Paris Conservatoire it appears that she did not have a career as a concert pianist.  She took part in the Concerts Colonne in 1897 playing the Franck Violin Sonata (described as ‘Musique Moderne’) with Monsieur Parent and the following February gave a recital at the Salle Pleyel which included Beethoven’s Piano Sonata Op. 26, and a Prelude and Fugue in C sharp major by Bach.  Composer Paul Dukas, who reviewed the concert, found her ‘particularly interesting’ and declared that she was ‘an artist as much as a pianist.’

Quite why Cécile came to make her only recording on the 21st April 1937 at the age of seventy-three is uncertain.  She was a cousin of César Franck’s wife and had been the composer’s pupil so it is possible that someone thought her interpretation of one of the composer’s major works should be preserved and presented to the public as this is not a privately made recording.  She was already twenty years of age when Franck wrote the work in 1884 and he had died in 1890 so there must have been few people alive in the late 1930s who had had such a close association with him.

The performance has inaccuracies, but the wrong notes do not detract from the nobility of conception.  It has weight without being ponderous while her wide ranging contrasting dynamics and subtle use of the pedal all make for fascinating listening.  The recording is spread over five sides and as a filler for the sixth side she plays the Mazurka in A minor Op. 17 No. 4 by Chopin.

Cécile Boutet de Monvel died less than three years after making the recording on 13th February 1940 in a Paris very different from the one she had known with German forces invasion only three months away.

I have not been able to find a picture of Cécile but here is her nephew Bernard with the great pianist Alfred Cortot who made a famous recording of the Prelude, Chorale and Fugue in 1929. 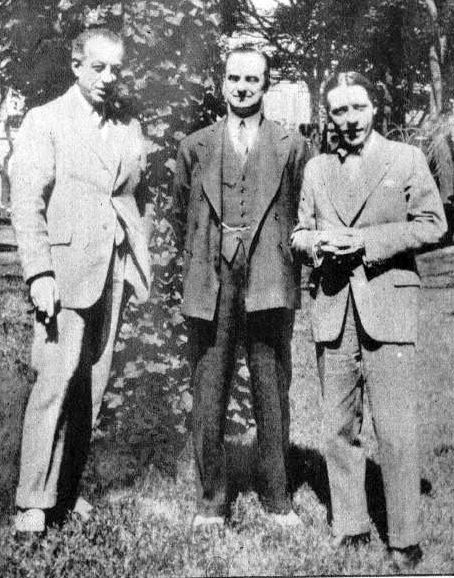 Posted by Jonathan Summers at 3:31 PM