French picture discs from the 50s: the Saturne label Visitors to the British Library's current exhibition Listen: 140 Years of Recorded Sound can see on display some of the more visually appealing sound carriers in the collection, among them a selection of historical and modern picture discs. The exhibition is in the Entrance Hall until 13 May 2018 and is free to all.

The Library's sound archive is one of the largest in the world and contains many more picture records than we could possibly find room for in the exhibition. Here are a few of the more interesting items we had to leave out, all issued on the French Saturne label in the early 1950s - an eclectic mix including opera, traditional Jewish music, and documentary spoken word. 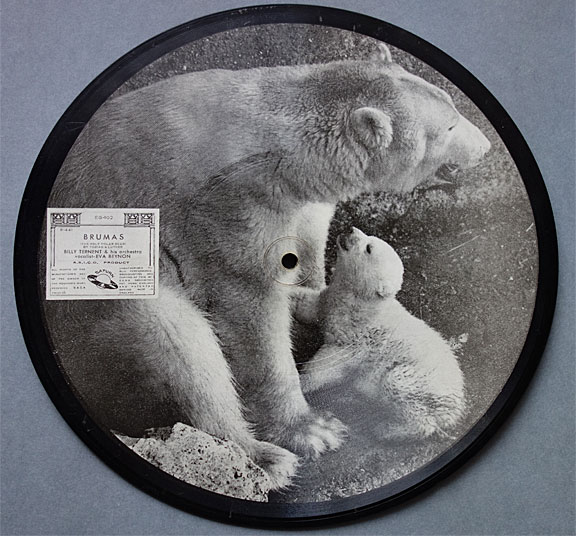 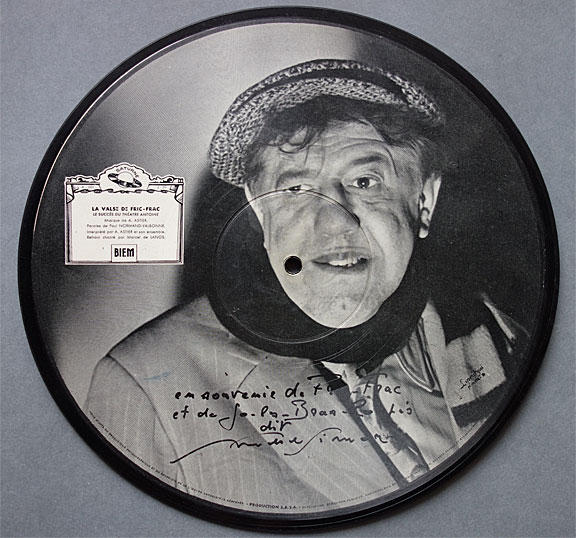 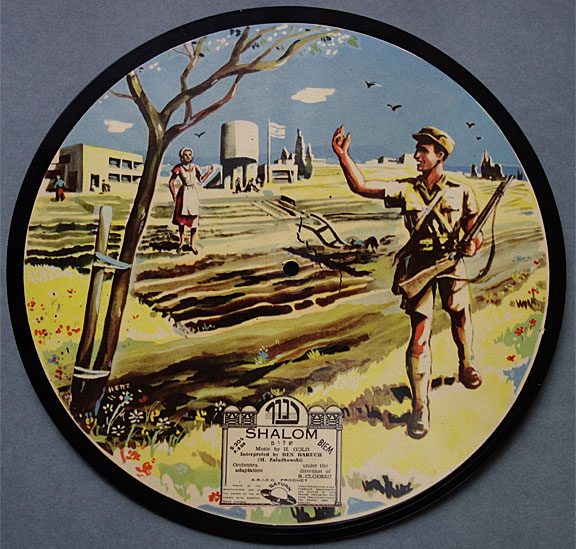 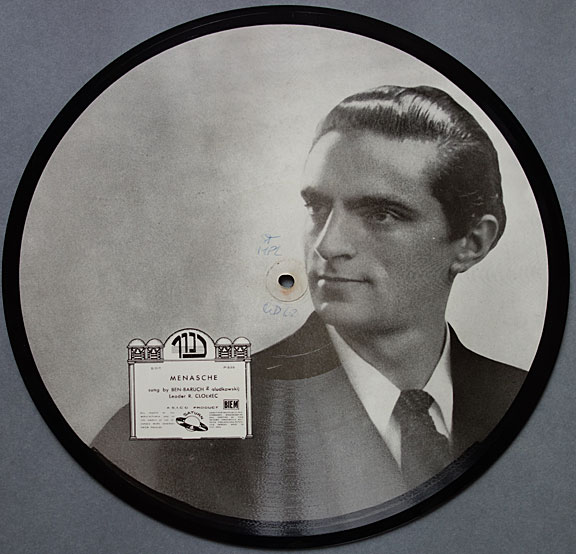 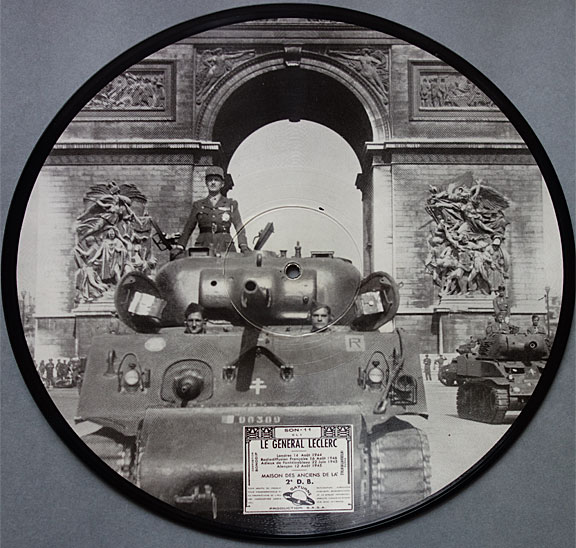 Unfortunately, though the Saturne discs are very attractive visually, the sound is, in the words of audio engineer Tony Baldwin, 'truly awful' - something we have come to expect from picture discs of this era.

A note by Baldwin on the CD reissue of Henri Renaud's 'Complete Legendary Saturne Picture Discs' (Paris Jazz Corner PJC 222008, 2001) details just how difficult it was to create something listenable from these 'severely flawed' recordings, with one particular 15-second passage of music requiring 90 manual edits!

On a related note, this short (unenhanced) excerpt from one of the discs pictured above - 'Brumas (the Roly Polar Bear)' performed by Billy Ternent & his Orchestra - illustrates the level of surface noise present. Brumas, incidentally, was a polar bear cub born in Regent's Park Zoo, London, 27 November 1949, who had been attracting a great deal of media attention.