Driving across Greenland at minus 40

However bad your commute to work was in snow-blanketed Britain today, it's unlikely to be as bad as the drive scientist Richard Brett-Knowles had across Greenland as part of the 1952-54 British North Greenland Expedition. 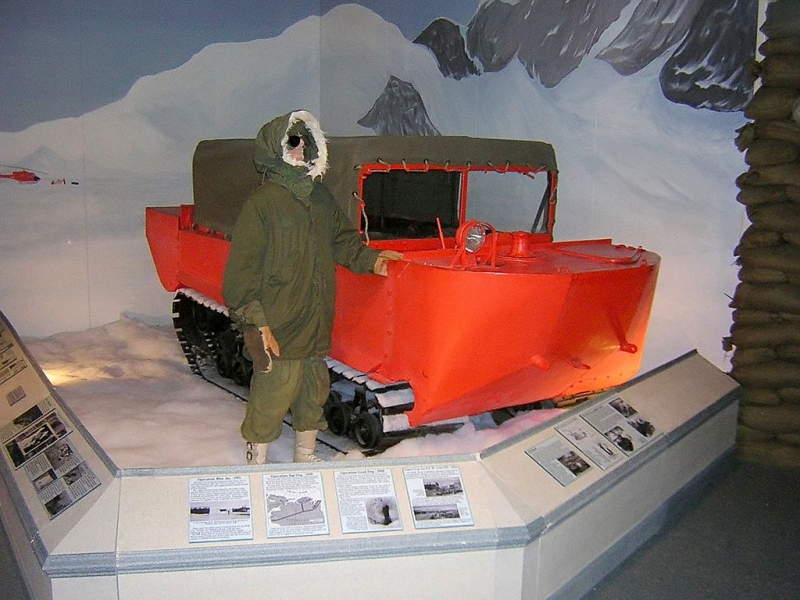 Weasel vehicle similar to that driven by Brett-Knowles in 1953

As well as sleds pulled by husky dogs, the expedition used Weasel tracked vehicles to travel across the snow covered wastes, though as Brett-Knowles recalled in this interview extract, the vehicles were not without their problems…

You can listen to the whole of Richard Brett-Knowles's ten-hour life story interview online. And, if you're having a snow day, why wouldn't you?