Was this the first rock picture disc? 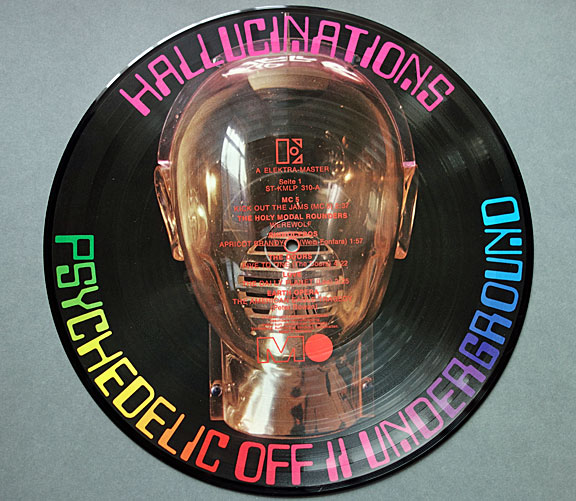 Just one month remains in which to visit our free Entrance Hall exhibition Listen: 140 Years of Recorded Sound. The exhibition invites visitors to engage with a wide selection of sounds from the archive, from the (very) late nineteenth century to the present day. Over seven hours of audio material is available in each of our specially-constructed listening 'pods'.

When finalizing the exhibits and captions for the exhibition back in autumn 2017, we were confident that Curved Air's Airconditioning album of 1970 was the first modern picture disc. Somewhat embarrassingly however, this turns out not to be correct.

The awkwardly-titled Off II - Hallucinations (Psychedelic Underground) , issued by Metronome in 1969, was a sampler of various Elektra label acts, most notably the Doors, Love and the MC5. It followed the previous year's Off, which showcased many of the same acts.

The lavish but unwieldy packaging included an enormous poster, eight times the size of the cover. This was - rather impractically - firmly affixed to the gatefold sleeve. Notes on the contributors were printed on one side, with a nightmarish image of deathly-blue grasping hands - presumably an illustration of the grimmer variety of psychedelic experience -  spread across the other.

Metronome also manufactured the world's first '3-D' picture disc, which was the subject of a previous blog post towards the end of last year.

Whether this will be the the last word on the subject of the first rock picture disc remains to be seen. If you know of any other likely contenders to the title please do drop us a line. 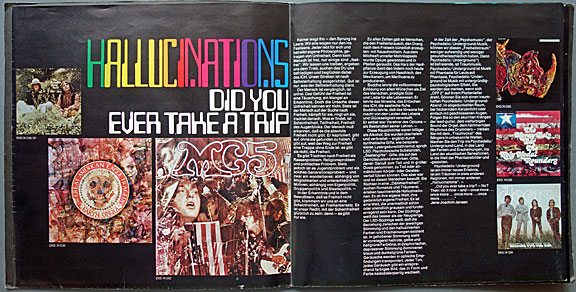 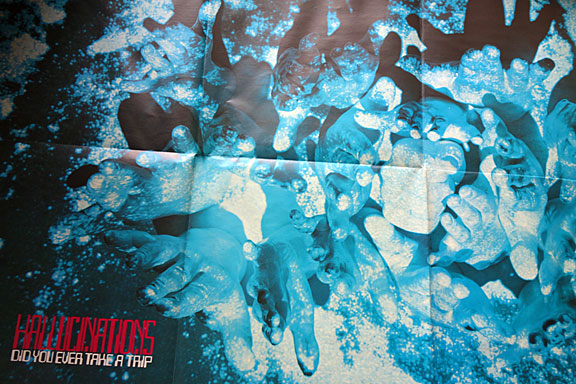 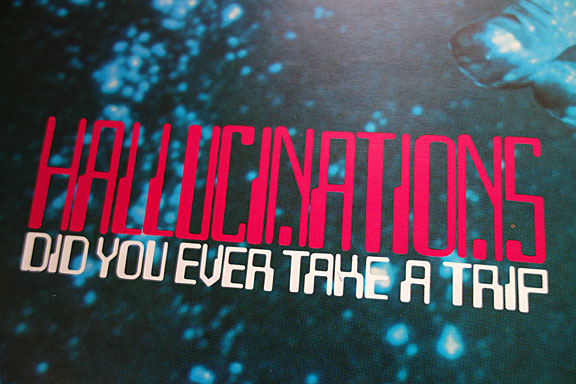