It's been 70 years since the first successful run of the Manchester Baby, arguably the worlds first modern computer. Built in a dreary laboratory at Manchester University, to designs by electronic engineers Freddy Williams, Tom Kilburn and Geoff Tootill, the Baby was built primarily to test the world's first computer memory. At its heart was a Cathode Ray Tube (CRT), the same component used in an old style television set to show a picture, but used in the Baby to store data and programs. Unlike any computing machine before it, Baby could be used for different purposes by simply changing the electronic instructions of its program, making it the first machine to share the basic architecture used most computers since.

In 2009-2010, Geoff Tootill, the last survivor of the original Baby team, was interviewed for An Oral History of British Science, and recounted the construction and first run of the machine in 1948: 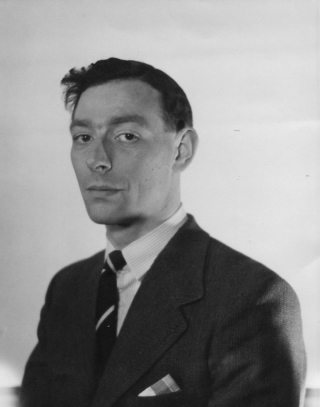 For all its electronic complexity, logically Baby was a basic machine. Its circuitry could only do subtraction and its memory held a paltry 1 kilobit of data, about 1/32,000,000th of the memory of the computer I'm writing this on. However, “Baby demonstrated the fact that you could now make a programmable computer,” as Professor Dai Edwards, who joined the computing group a few months after Baby's first run, explains in this video.