On 26 June 1968 Prime Minister Harold Wilson announced to the Commons the publication of the Fulton Report, the outcome of the first major inquiry into the civil service for more than 100 years. 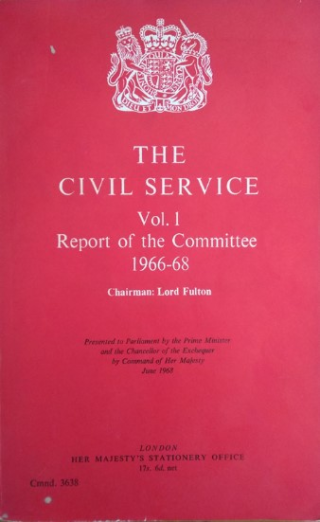 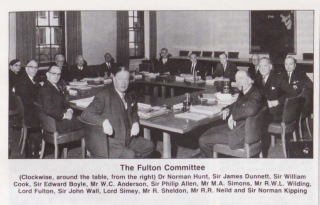 The committee, appointed in 1966 to examine the service’s structure, recruitment, training and management, were a mixture of senior civil servants, MPs, academics and representatives from industry and the trade unions. Their task, according to Wilson, was to “ensure that the service is properly equipped for its role in the modern state”. One of the criticisms of its scope was that it did not look at the relationship between Ministers and their civil servants, the focus of a recent report from the House of Commons Public Administration and Constitutional Affairs Select Committee.

Out of this intense scrutiny exercise came a list of 158 recommendations, the sheer volume of which hindered the report’s implementation. Some were promptly put into effect, such as the creation of a Civil Service Department and enhanced training provision through a Civil Service College, while others, for example the hiving-off of public services, took decades to filter through.

One of the report’s conclusions was that “many scientists, engineers and members of other specialist classes get neither the full responsibilities and corresponding authority, or the opportunities they ought to have.”2 The civil service was built around a framework of vertical classes which inhibited the movement of specialists into the upper tiers. Consequently, management of the civil service was concentrated in the hands of generalists who rose up through the administrative class.3

One of the more immediate changes post-Fulton came with the introduction of a unified grading system aimed at bringing coherence across the classes. This created resentment among some civil servants who felt they had been downgraded. Anthony Kelly, a materials scientist working at that time at the National Physical Laboratory, is one example. 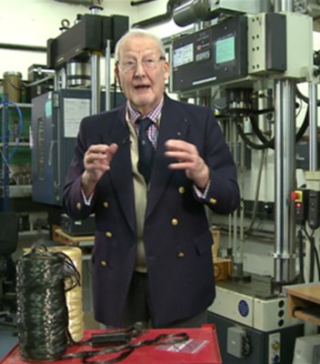 Nevertheless opportunities for career progression opened up as a result of the report. Roger Courtney, who was to become director of the Building Research Establishment, appreciated the changes that came out of it. 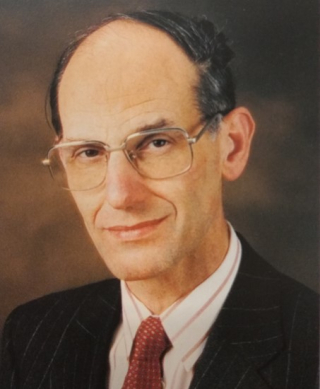 For him, the new Senior Professional Administrative Training Scheme (with its memorable acronym SPATS) led to a job at the heart of government in Cabinet Office.

However while the report’s aim of getting more specialists into management positions looked good on paper, in reality it was not so straightforward.

Sir John Charnley, an aeronautical engineer at the Royal Aircraft Establishment who went on to manage Ministry of Defence research programmes, explains the issue: 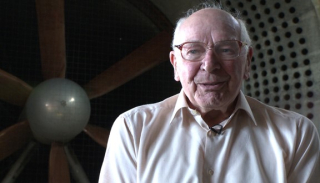 This tallies with Roger Courtney’s assessment:

Fifty years later, the challenge of getting more scientific expertise into the policy-making environment remains a question debated at a national level, while historians continue to evaluate the Fulton report's long-term impact on today's civil service.