Classical Podcast No. 2 - Rob Cowan shares his passion for the artistry of violinist Bronislaw Huberman 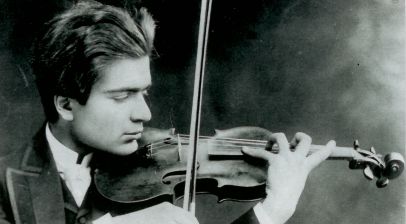 A veteran broadcaster, Rob Cowan currently presents Cowan’s Classics on Classic FM.  From an early age he was exposed to classical music in recordings by the greatest performers of the twentieth century and has spent a lifetime listening to, commenting on and promulgating these vital recordings that enshrine the greatest music interpreted by the greatest artists. 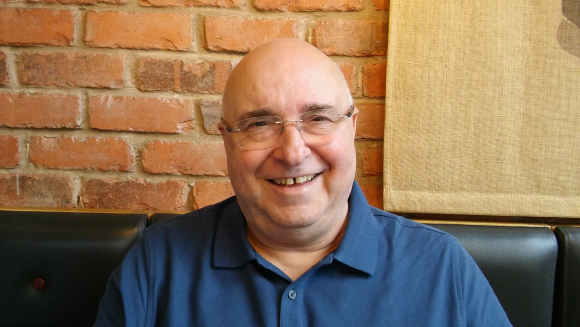 Posted by Jonathan Summers at 1:54 PM