Recording of the week: Lancashire pride

Cataloguers shouldn't have favourites... but it's hard when one person sums up so beautifully what a collection is about! That's how I feel about this woman from Oldham, who contributed the following words at the Evolving English exhibition in 2011:

As well as preserving some of her father's dialect words for future generations, she draws a link between modern English and that used 600 years ago in Sir Gawain and the Green Knight - words such as 'layke' are still used in Northern dialects today. 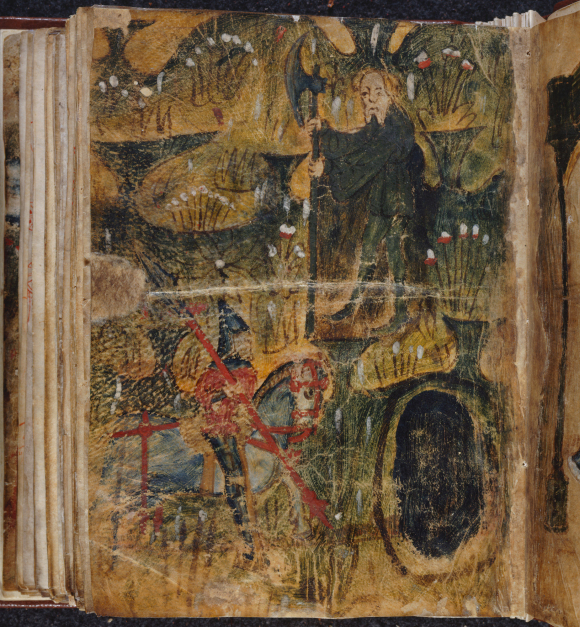 I also love how proud she is of her accent and identity, and that she refused to change this despite being told that she had to in order to be a teacher in the South of England:

Unfortunately, this type of accentism is still alive and well in the 21st century, but this collection shows how important and valid all accents and dialects are.

This recording comes from the Evolving English Wordbank, an extensive collection of recordings that capture English dialect and slang from around the world. The collection was created between November 2010 and April 2011 by visitors to the British Library exhibition, Evolving English: One Language, Many Voices and includes local, regional and vernacular forms and idiolectal expressions used within families or friendship groups.