Listening to mammals with the Batek

The Batek are hunting and gathering people who dwell in the lowland rainforests of Peninsular Malaysia. During my fieldwork with them, I played  some recordings of mammal sounds which are held at the Library. Batek people have extremely detailed ecological knowledge of the rainforest, and this is reflected in their in-depth understanding of its soundscape. I therefore played them these recordings with the idea that hearing these sounds might inspire people to give additional vocabulary or information about these sounds, based on their extensive knowledge.

You can listen to the recordings below:

Not only were people aware of what the animals were doing in the recordings I played, but they also accompanied this with cultural information, as well as talking about the emotions that hearing the sounds evoked.

For example, people said that the siamang and white-handed gibbon in the recordings are all running away from predators. In addition, they pointed out that in the siamang recording, the low sounds are the males, but the higher sounds are the females.

In response to the siamang and white-handed gibbon in particular, people also exclaimed that they felt haʔip ­- an intense feeling of longing, yearning, love, or desire, which is often felt in response to things that are considered beautiful. 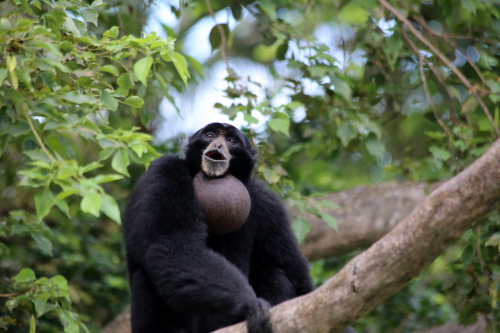 However, as well as feeling haʔip,  the white-handed gibbon recording also prompted people to tell the story of the gibbon, including the gruesome part at the end where evil cannibals cook and eat their mother-in-law, which resulted in everyone falling about laughing. 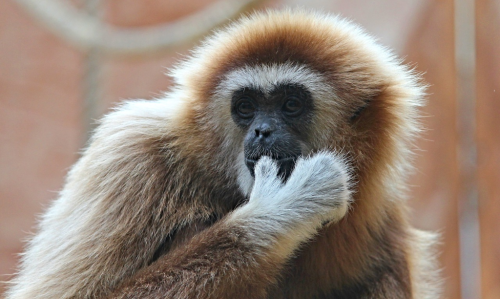 People recognised the sound of the clouded leopard as the yah bintaŋ - yah means ‘tiger’ in Batek, and bintaŋ (or bintang) is the Malay word for ‘stars’, referring to the pattern of its fur. 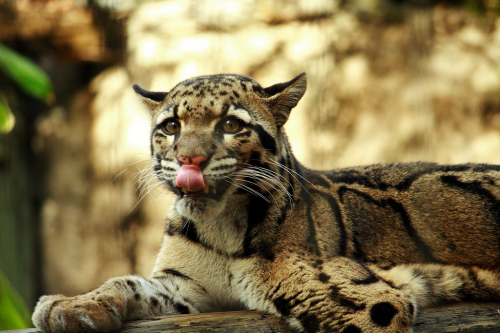 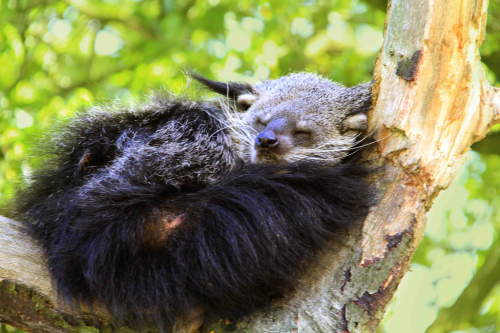 As is also the case for recordings of birds, using wildlife recordings of mammals in the field can therefore be useful for anthropologists, ethnomusicologists, or others who may be interested to find out more about how these sounds are experienced!

The Alice Rudge Collection of Batek recordings is currently being deposited and catalogued, and will be held under the shelfmark C1773.