Choosing to stand: what makes women run for Parliament?

On 21 November 1918, women gained the right to stand as parliamentary candidates with the passage of the one-page Parliament (Qualification of Women) Act, 1918. 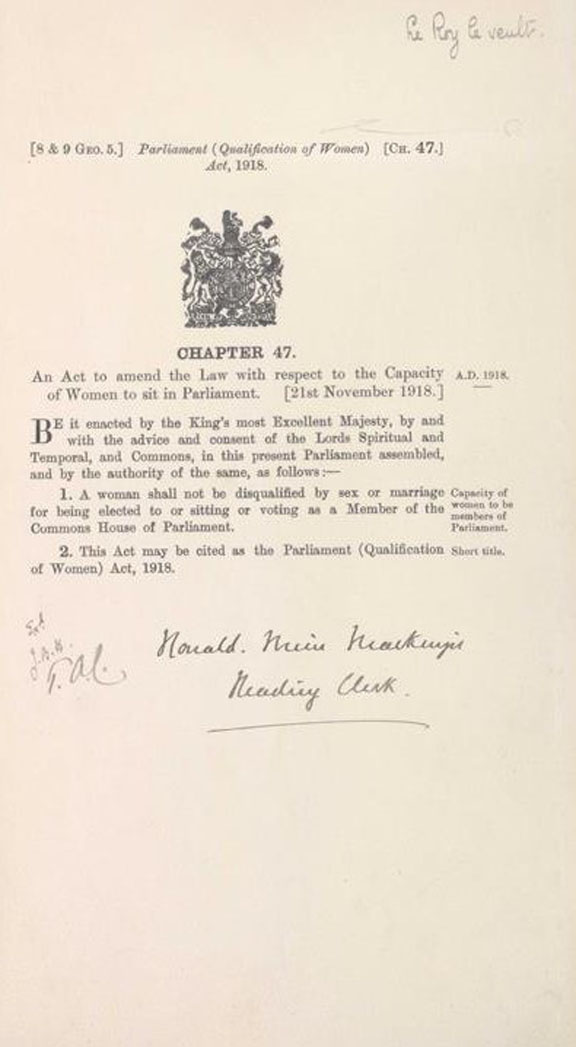 In the hundred years since the Act was passed, 491 women have been elected as MPs; that figure is only just higher than the 441 male MPs in the current Parliament alone. Understanding those numbers is not just about analysing how the electorate behaves at the ballot box or studying the preferences of party selection committees. It involves an appreciation of what comes before all that, an individual’s decision to step forward as a candidate.

A recent survey in the UK [‘An Analysis of Political Ambition in Britain’, Allen and Cutts 2018] showed that only 10% of the population have ever considered running for political office or think they would run for office in the future. Within that 10%, there is a clear gender gap in political ambition, with British men more than twice as likely as British women to consider putting themselves forward as a candidate.

Women who were MPs during the 1970s, 1980s and 1990s, and interviewed for the History of Parliament Oral History Project (C1503), speak about the thought processes and critical influences that drove or inhibited their political aspirations. Their stories demonstrate that the concept of ‘political ambition’ usually develops out of factors such as family upbringing, level of education, occupational background, age, minority status and recruitment by their peers.

Growing up in a politically active family is a consistent predictor of political ambition, and many of these interviewees had relatives in the House of Commons, but this sometimes added to the challenge of entering national politics. 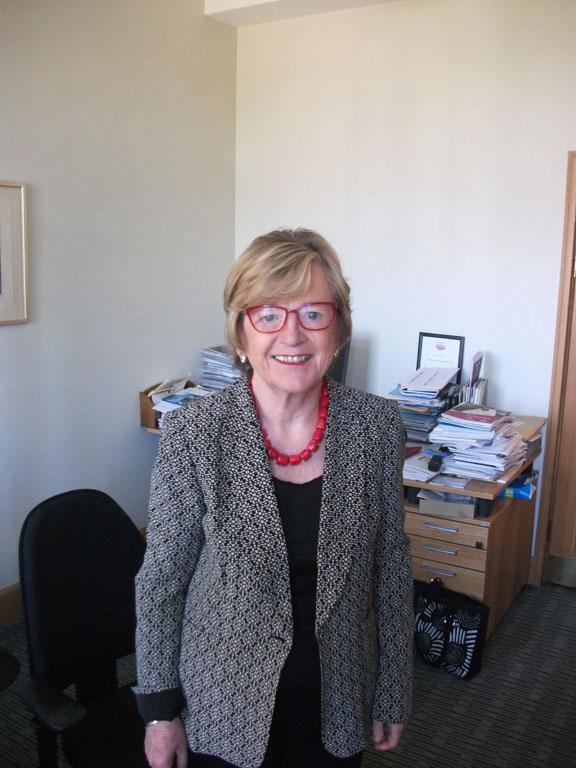 Hilary Armstrong (North West Durham, 1987-2010) felt her biggest hurdle to becoming an MP was demonstrating she had independent views to her father, Ernest Armstrong, who she succeeded in the seat, while Emma Nicholson (Torridge and West Devon, 1987-97) decided to bide her time until her father Sir Godfrey Nicholson retired from political life. 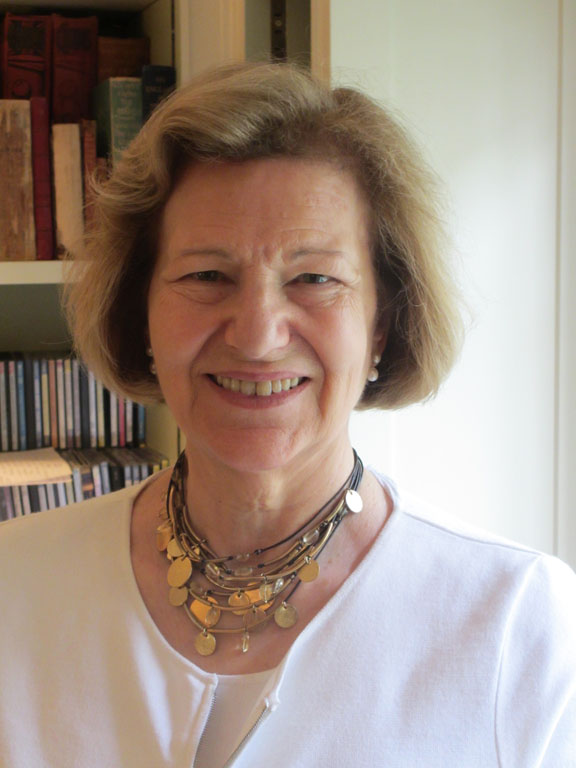 “Well my father was still in Parliament and there was nothing I could do … because the whole task was to support my father’s work first and foremost. I waited until my father left completely before thinking well, maybe I can now have a go.”
[Interview with Emma Nicholson, C1503/62 Track 1, 0:51:50 - 0:52:24]

As a child Llin Golding (Newcastle-under-Lyme, 1986-2001) was teased because her father, Ness Edwards, was the local MP, making her very wary of becoming one herself.

Only a few of those interviewed for the collection spoke about wanting to become an MP from an early age. Marion Roe (Broxbourne, 1983-2005) started thinking about it when her family commitments began to ease off.

For the majority of these women however, the idea of running for Parliament was planted by someone else, and the current campaign for a 50:50 Parliament recognises the impact that being asked can have on a woman’s political aspirations, as illustrated by Alice Mahon. 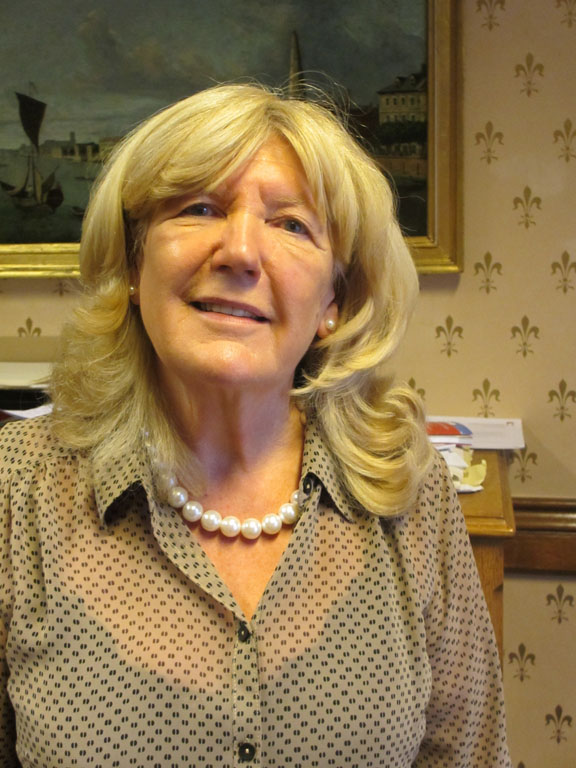 Other women such as Ann Taylor (Bolton West 1974-1983, Dewsbury 1987-2005) and Helen Jackson (Sheffield Hillsborough, 1992-2005) realised they could do as good a job as any other candidate, becoming more confident in their own capabilities. 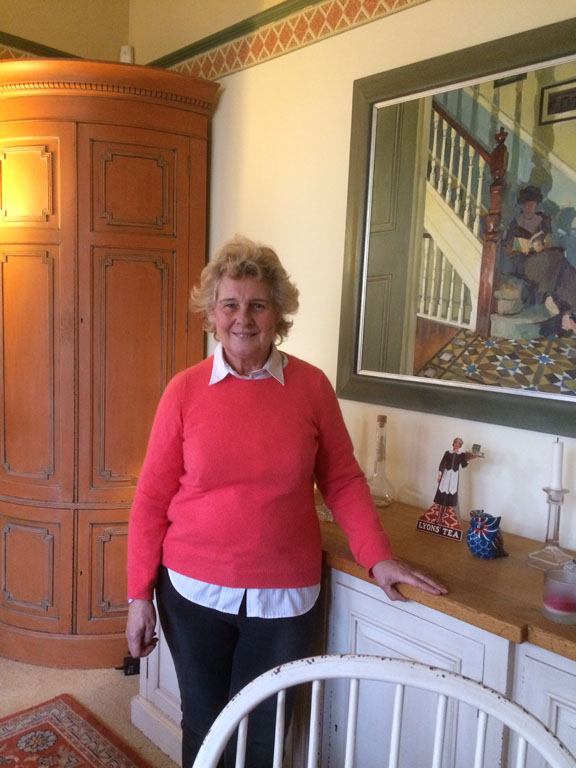 Then there is the chance opportunity when a by-election comes along, from Nancy Astor winning the Plymouth Sutton by-election in 1919 to Rosie Barnes’ success in Greenwich in 1987 (Greenwich, 1987-92).

“And then of course events being as they are, they don’t always follow the pre-conceived plan so there was the by-election and I won and Jo wasn’t even two. It was a bit of a shock to the system actually ...because I had never thought of being an MP, I’d never been a councillor, I hadn’t had any ambitions to be an MP, I was just supporting the Social Democratic Party by standing. But of course when the election came I thought to myself I’ve got to behave like a winner because unless you behave like a winner you couldn’t possibly win.”
[Interview with Rosie Barnes, C1503/132 Track 1, 0:47:14 - 0:47:54]

As Barnes’s story confirms, what we call political ambition is often the product of chance, and for many of these interviewees, their journeys to Westminster started with a simple question: ‘Have you thought about standing?’

Blogpost by Emmeline Ledgerwood (@EmmeLedgerwood), AHRC collaborative doctoral student with the University of Leicester and the British Library Oral History department. Her PhD research is looking at governments’ attitudes to the management and funding of scientific research, 1970-2005. All the interviews featured are from The History of Parliament Oral History Project and can be listened to online at Bl Sounds.