A spirit of Christmas 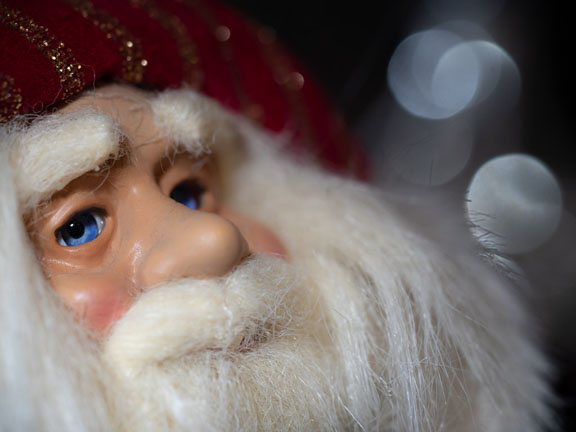 In 1999 a fifteen year old girl was interviewed at her home in Shrewsbury for the enormous BBC/British Library oral history project ‘The Century Speaks’. In a bedroom decorated with X-Files posters – partly reflecting her belief in government conspiracies – she spoke with considerable charm about other beliefs, including the belief in ‘a spirit of Christmas’:

An infectiously cheerful account of a world view in which forms of belief and doubt, unbelief and hope mingle. Another example, in other words, of what the Understanding Unbelief programme calls ‘hybrid configurations’ of belief and unbelief. For other configurations see a previous post, and another in the LSE’s Religion and Global Society series.