Recording of the week: Island Grief after Hurricane Ivan

Recorded at the British Library in May 2013 for the Between Two Worlds: Poetry and Translation project funded by the Arts Council. 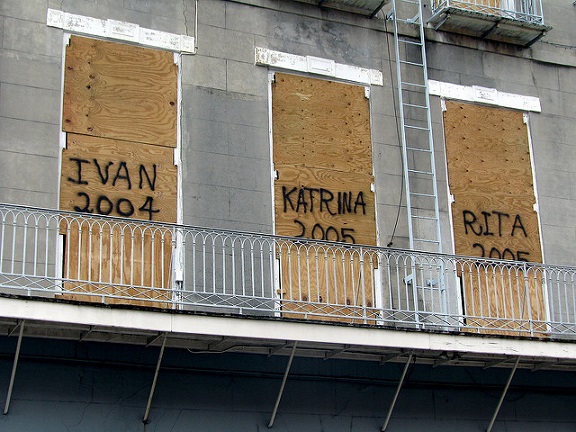 On 31 August 2004, a large tropical wave crossed the west coast of Africa. By 5 September - about 1150 miles east of the southern Windward Islands - it had turned into a hurricane with winds of 160 mph, reaching category 5 strength up to three times, the strongest category of the Saffir-Simpson Scale.

Hurricane Ivan mercilessly wrecked parts of Grenada, Dominican Republic, Jamaica, Cuba and Mexico, before reaching the Gulf Shores of Alabama and from there continuing its uncontrollable path through multiple locations in the USA.

Atlantic Ocean storms and hurricanes name lists were first created in 1953 by the US National Hurricane Center, with only female names used until 1979. Prior to 1953 hurricanes in the USA were identified by their latitude-longitude, and in the Caribbean Islands after the saint of the day in which the hurricane occurred (according to the Roman Catholic liturgical calendar).

The use of names was favoured for communication purposes. There are currently six lists of 21 names each in use. An international committee of the World Meteorological Organization is in charge of updating, maintaining, rotating and recycling the lists every six years. Any name listed can be retired, to never be used again upon request, out of respect for the people who have suffered fatalities and losses. This is what happened with Ivan after 2004, Katrina and Rita in 2005 and several other names since.