Thank you to everyone who got their thinking caps on, filled their boots, threw their hat in the ring, rolled their sleeves up, took up the gauntlet and otherwise accessorised so as to take part in the WordBank Acrostic Challenge call for poems, puzzles and lists! 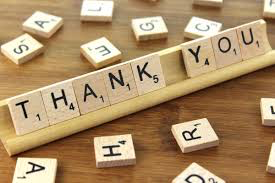 In the words of Lead Curator of Spoken English Jonnie Robinson @VoicesofEnglish, we asked people to

Participants chose to spell WORDBANK, VOICEBANK or UOSH. The adventurous tried their hand at an advanced challenge of WORDBANK UOSH. We asked for one line or more to begin with a lexical item from WordBank.

We were delighted to receive entries from all over the world taking part in this celebration of linguistic diversity, informal modes of linguistic inheritance and non-standard spoken English. The acrostically challenged from the UK to South Africa and the US got puzzling.

Our writers have their say through words contributed to the Library by visitors born between 1925 and 2000, and explore place, romance, pain, childhood, nights out, and more. We even had an Anglo-Saxon riddle, appropriately enough given the current exhibition Anglo-Saxon Kingdoms: Art, Word, War exhibition, and a re-imagining of the playground chants in the Opie Collection of Children’s Games and Songs.

I was struck by the agility of each writer-as-listener, without exception. Entries ranged from witty musings on the process, and a-geographical medleys, to fully-fledged dialect poems fluent in Lallans (Lowland Scots) or Yorkshire dialect. We hope you agree that each reads as a wonderful microcosm of the collection!

I also reveled in hearing how much fun was had by all: “Thank you so much!! I loved writing this!!!” and “I had a great time in the WordBank! It’s the language obviously—but also the accents!” 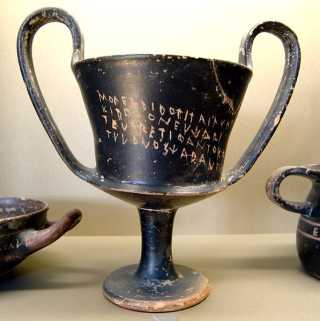 ’Tis the season for two-part creatures (panto, anyone?). In Part 1 of our selection below, you’ll find poetry, comedy and riddling. Part 2 will follow with lively lists and 2 longer poems.

If you click on the hyperlinks that we have added to each acrostic, you can listen to the recordings that form the fabric of these intricate, archive-led sonic tapestries.

Over soft sand and sturdy blades of marram grass.

Racing, panting, spluttering, swither; down to the water then in,

Brassic fun. I flap with my arms,

Aeroplane aquatics in a shallow lagoon.

Kneel on something sharp. Blood. ‘Come and have a cwtch’ she says. ‘You’ll mend.’

Dealin' oot daith while we keep at hame

Bakin' oor breid but scunnered fo' a' that

As the big yins a' bigg their big hooses

Acky, atta, panshite, mumpus, once at risk of fading from us,

outen as we were, holding battery eggs,

Bishy you and me—well—

azizam, I never quite knew me.

Difficult, deffo, at the… em

And this is not the best of times

Drei the wird of word

Across skins and seas.

No-one can doubt its power,

Knowing it is heard.

If you didn’t have a chance last month but would still like to try your hand at a dialect or slang acrostic, we hope you have a spell-tastic time!

Amy’s at-sea poetry installation SOUND((ING))S is available to hear online or to read in chapbook form as the transcript PASS PORT.

Posted by Jonnie Robinson at 10:01 AM