Bicentenary of Queen Victoria – is this her voice? 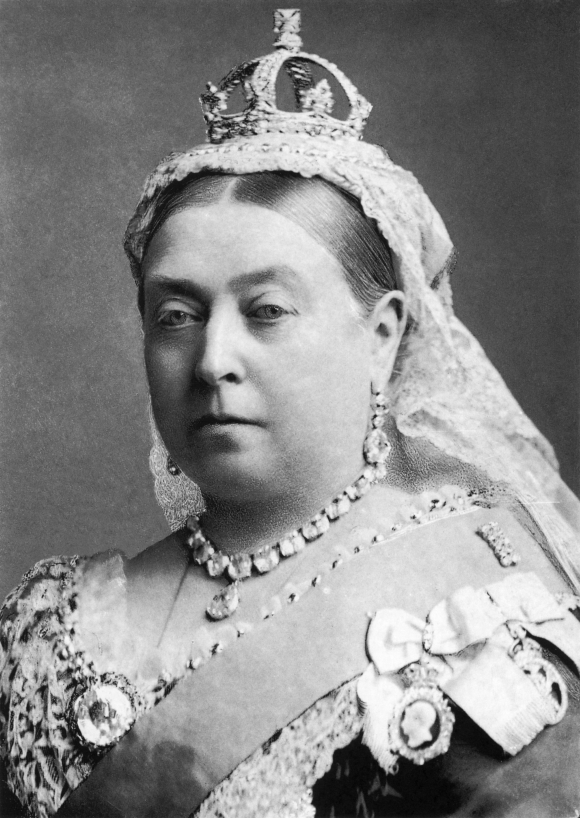 Queen Victoria in 1882 by Alexander Bassano

Queen Victoria was born two hundred years ago on 24th May 1819.  The most famous and, until recently, the most long reigning of British monarchs, Victoria represented a whole century of development and achievement where Britons were at the forefront of science, engineering and the arts.

It is known that she was persuaded to record a cylinder of greeting on 8th August 1898 to send to Emperor Menelik of Ethiopia but insisted that it be destroyed after he had heard it.  In return, the Emperor and his Queen recorded greetings to Victoria in 1899 and these have survived (BL shelfmark M 1865; digital access via BL reading rooms).

There are references in letters and first-hand accounts of hearing a recording made by Queen Victoria reported in the book by Paul Tritton The Lost Voice of Queen Victoria (1991 Academy Books).  With the circumstantial evidence it would appear that the recording is probably Queen Victoria, but the unfortunate fact is that the few sentences she speaks are barely decipherable.  There are various interpretations of the spoken text, but she seems to say:

Britons restless for their Queen to speak,

that I have never forgotten.

The fourth line is unintelligible and has been variously interpreted as ‘we all had a wonderful festival’ and ‘towards the end of a wonderful gift to me’, referring to her Golden Jubilee.  It sounds like neither to my ear, but we have subjected the National Sound Archive’s original 1991 transfer by Peter Copland of the Bell-Tainter Graphophone cylinder owned by the Science Museum to the latest restoration technology.  The wax coated cardboard cylinder is believed to have been recorded by Sidney Morse at Balmoral in 1888.

While the sound of that recording is poor, we can hear the Queen’s cousin and contemporary Prince George, Duke of Cambridge (1819-1904) in better quality, recorded by Edison’s agent Colonel Gouraud on 22nd December 1888.  His message to Thomas Edison, the inventor of sound recording, is as follows:

I congratulate you on the marvelous success of this invention which I think will produce singular results in the future.

The recording comes from the Alan Cooban collection (C1398) digitised with funding from the Saga Trust. 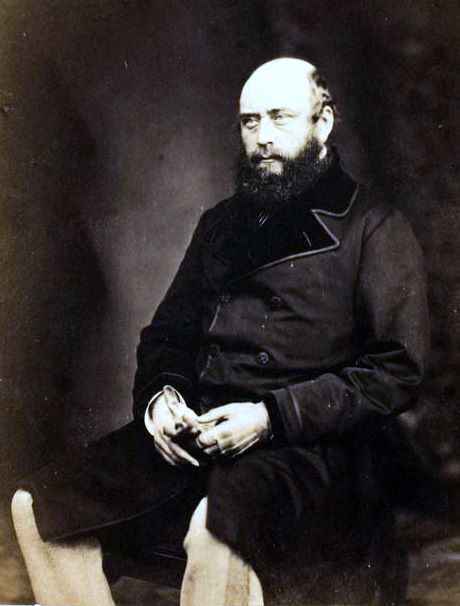 Posted by Jonathan Summers at 9:27 AM