Recording of the week: Gieseking and Bohm

The early recordings of German conductor Karl Bohm often have a sprightly character and when he accompanied pianist Walter Gieseking, the resulting Piano Concerto No. 4 by Beethoven is a revelation. The famous opening statement by the solo piano is straightforward with no precious pretension or posturing. The whole performance is like a breath of fresh air. 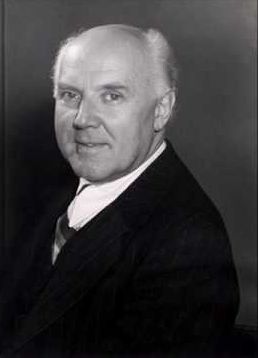