The Duke of Wellington 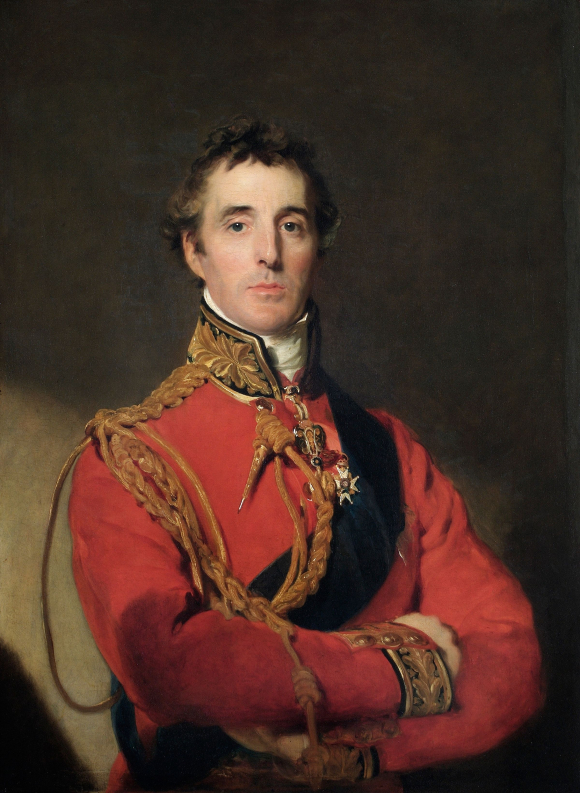 Two hundred and fifty years ago today, Arthur Wellesley, Field Marshall His Grace the Duke of Wellington, was born in Dublin.  Most famous for his victory at the Battle of Waterloo where he defeated Napoleon in 1815, he was also Home Secretary, Foreign Secretary, Leader of the House of Lords three times and Prime Minister twice while upon his death he was still Commander-in-chief of the British Army. 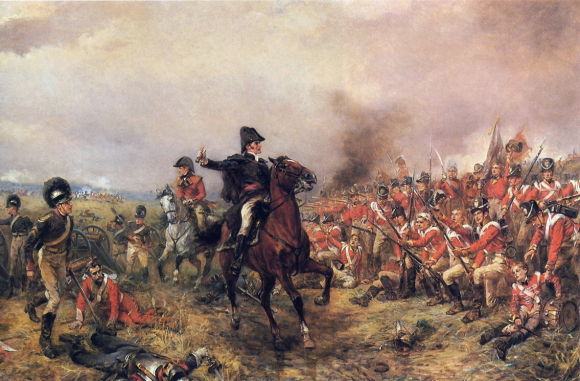 Born in 1769, when he died at the age of eighty-three in 1852, Wellington was given a state funeral, a rare honour also accorded Sir Isaac Newton, Lord Nelson, Palmerston, Gladstone and Sir Winston Churchill.  It is amazing to think that we can hear the voice of someone who attended the funeral of this great man born two and a half centuries ago. Ticket to the funeral (courtesy of Marlborough Rare Books)

Frederick Mead was ninety-two years old when he recorded his memories of the occasion in 1940.  He can only have been four or five years of age at the time and is obviously reading from a prepared script, but we are hearing the voice of an eye-witness which creates a living connection to the event.  Mead describes queuing with his brother to see the lying in state at Chelsea Hospital and his uncle withdrawing them as he saw no hope of attaining their purpose with such a large crowd.  In this extract, he goes on to describe the funeral including a reference to the Thames Embankment which at that time did not exist.

This recording comes from the Alan Cooban collection (C1398) digitised with funding from the Saga Trust.

Posted by Jonathan Summers at 10:56 AM